5,000 lbs of Fish from Banner: A Special Nine-Days Food Donation

"Kosher protein is always a challenge for us", said Alexander Rapaport, ED of Masbia. "And on the nine-days of mourning, that challenge is even greater, since beef and poultry is not an option." The first nine days of the Hebrew month of Av are halachically restricted from consuming meat and wine in commemoration and mourning of the destruction of the first and second temple that happened on the ninth day of Av, which falls this year on Tuesday, August 1st.

On Thursday afternoon, a huge refrigerated truck from Banner's pulled up in front of Masbia on Coney Island Avenue, and with the help of an amazing team of volunteers from "Youth Works", unloaded 5,000 pounds of frozen fish.

"I'm not a big believer in food rescue, especially when it needs to be Kosher, nutritious, dignified and done within the guidelines of the Health Department. Not every left-over of a Kiddish, Bris of Chanukkah party should be shoved down the throat of a hungry person, but Alan Levitz and his partner at Banner's are proving me wrong - at the wholesale level, at least - for the second time", Rapaport added.

About four months ago, Alan Levitz reached out to Masbia, claiming to have an overstock of a particular fish. That time, he ended up sending a truckload of close to 8,000 pounds of fish. With the challenge of the nine days, Alexander Rapaport of Masbia reached out to Mr. Levitz to see if there might be anything available. Levitz responded with this second donation of 5,000 pounds.

Most of the time, food rescue happens where the donating party expects the organization to take on the delivery of the goods and other logistics. "The people at Banner Smoked Fish, do a mitzvah all the way. They always include the delivery", Rapaport noted. What made this food rescue even more possible was the fact that both Banner and Masbia are certified Kosher under the same agency, the Orthodox Union aka OU. 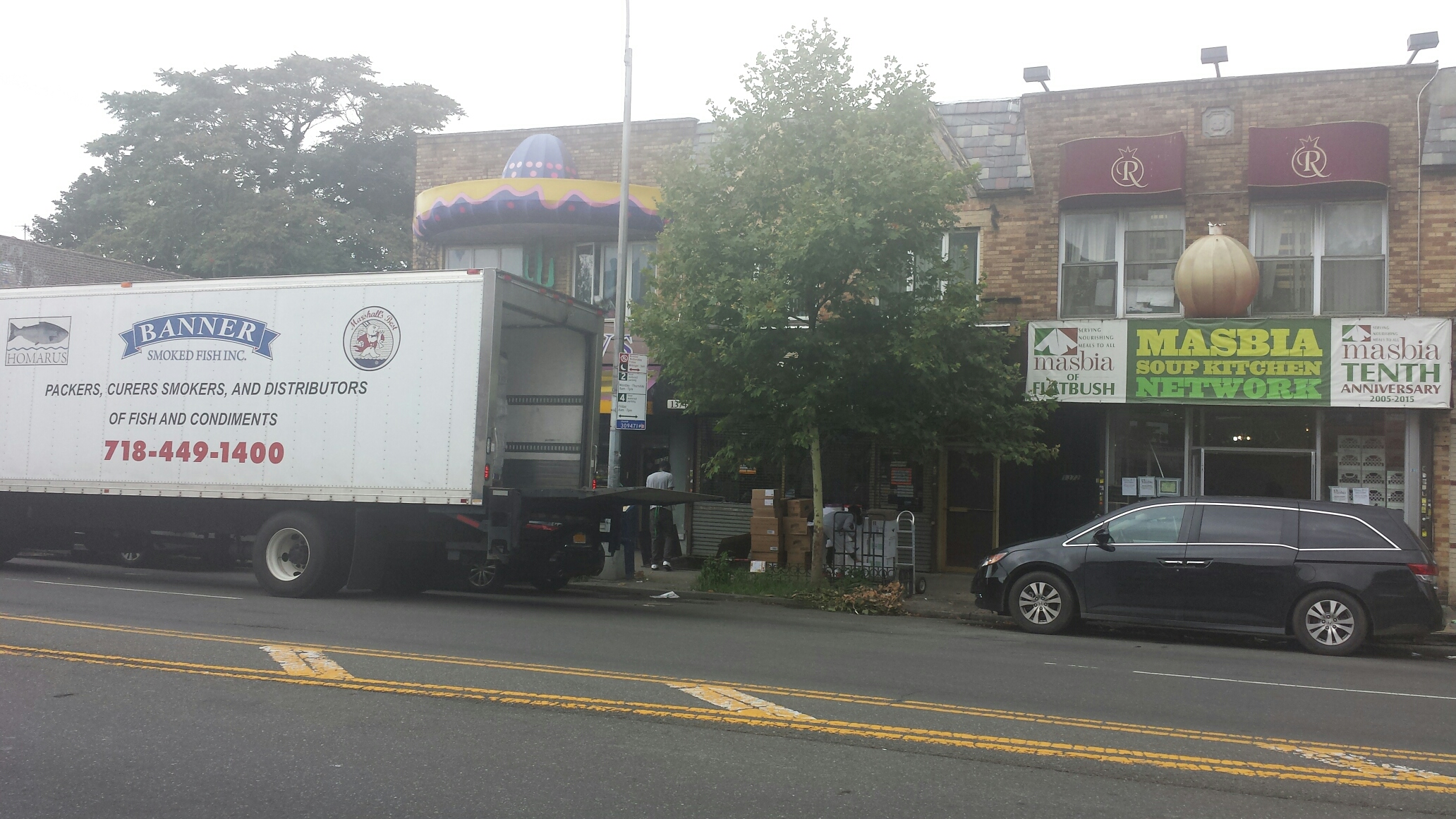 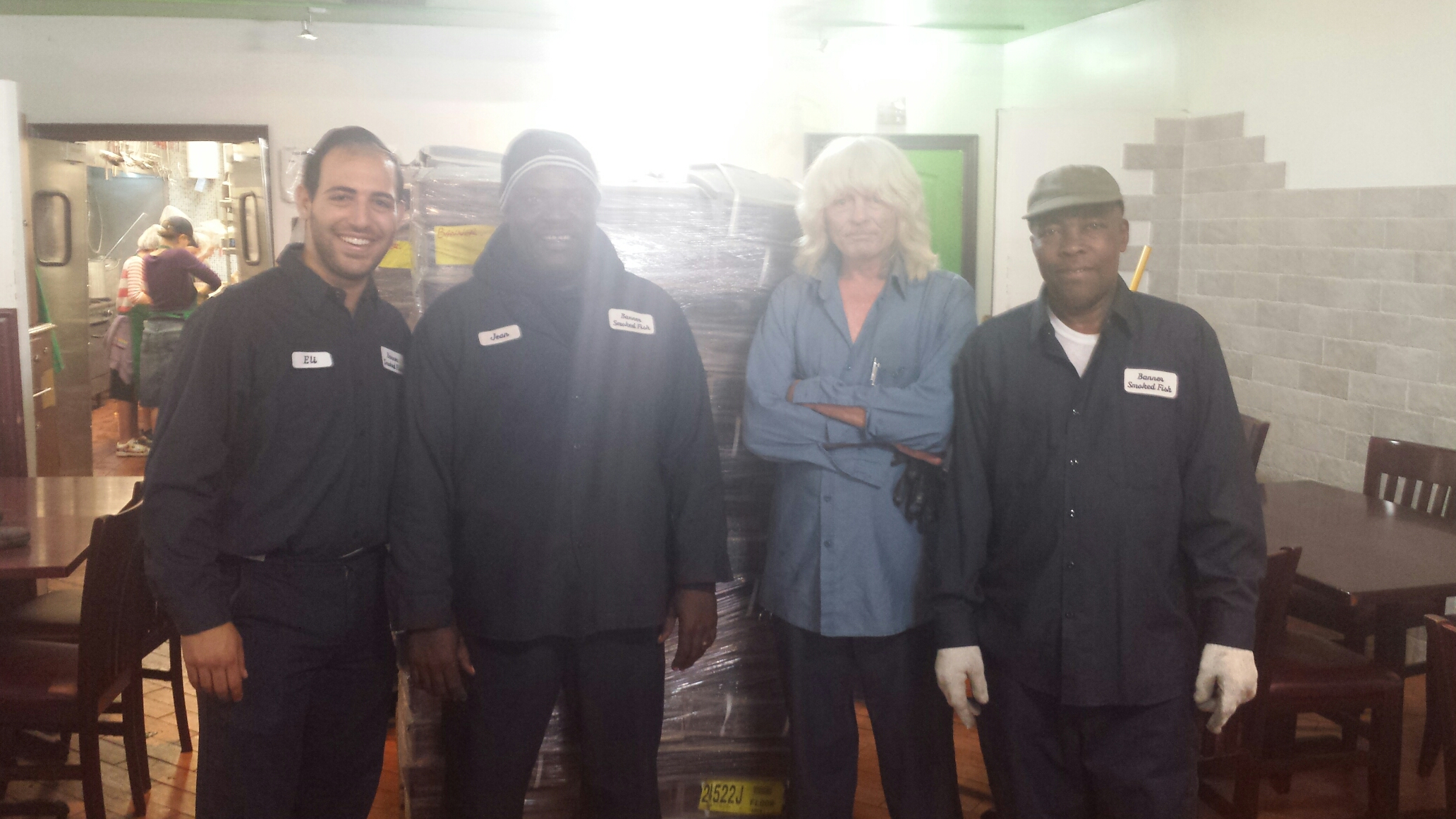 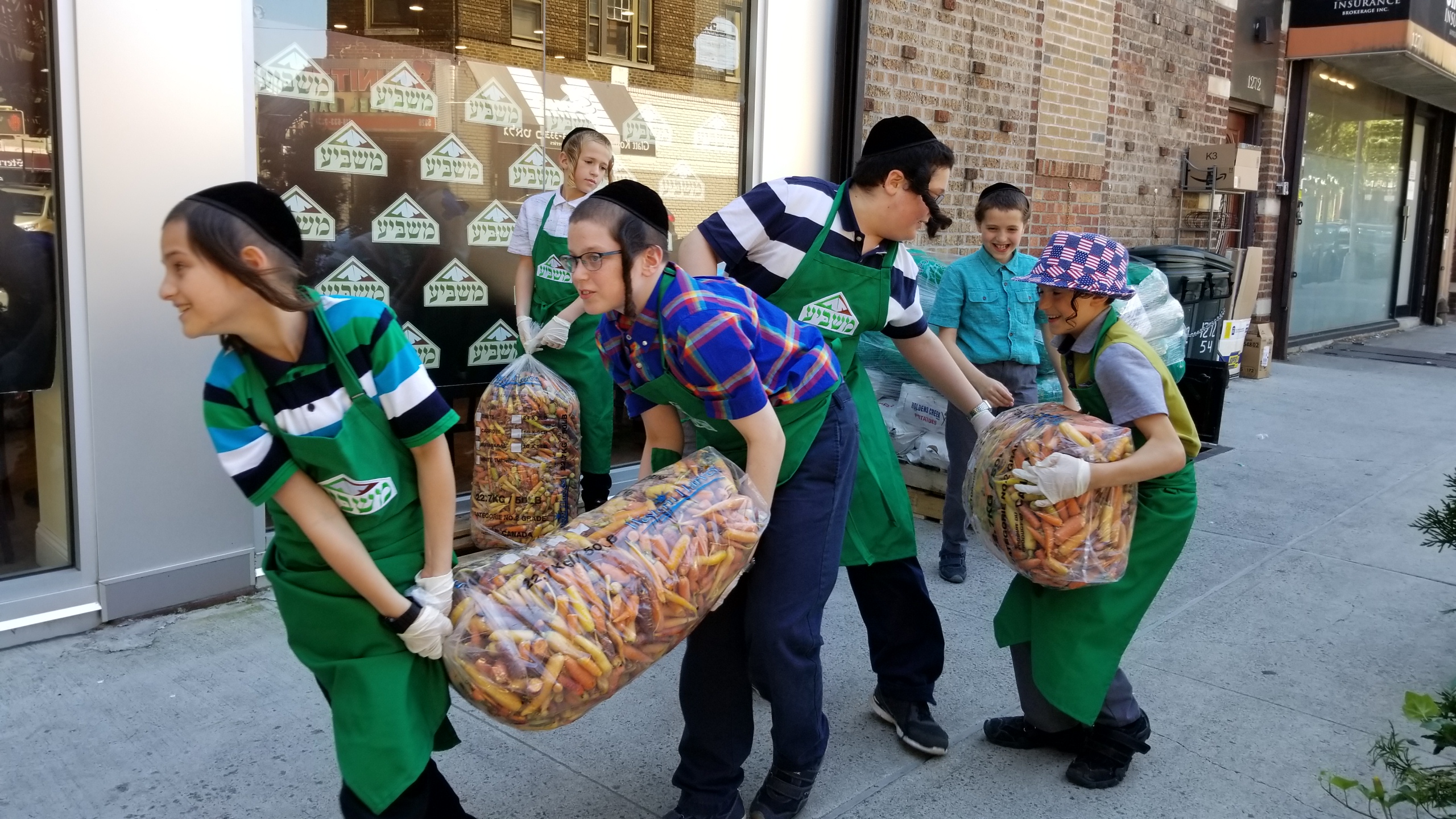 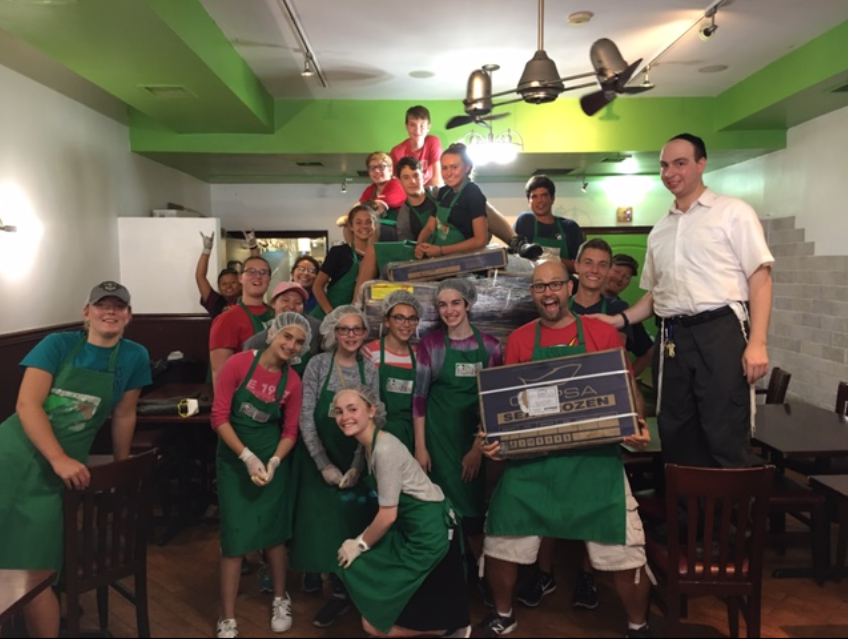 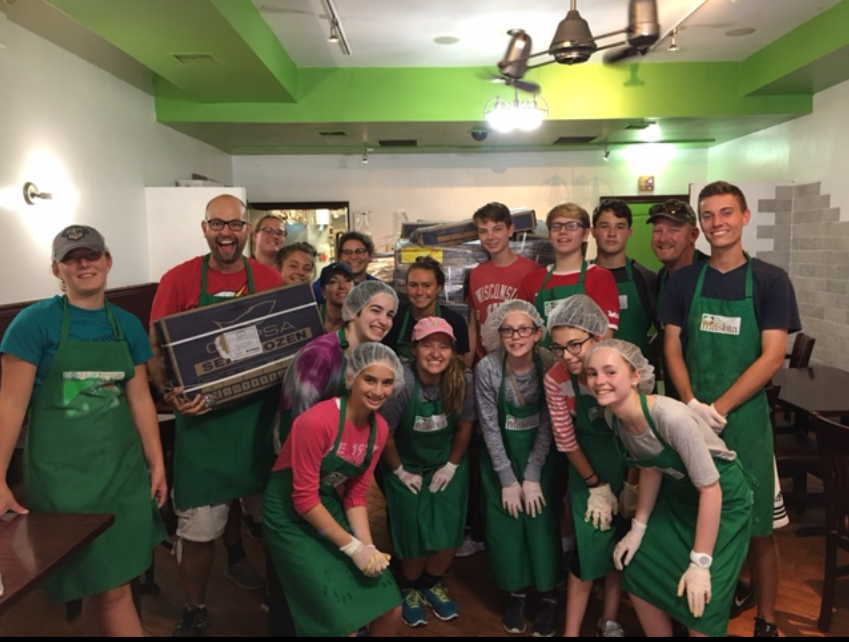