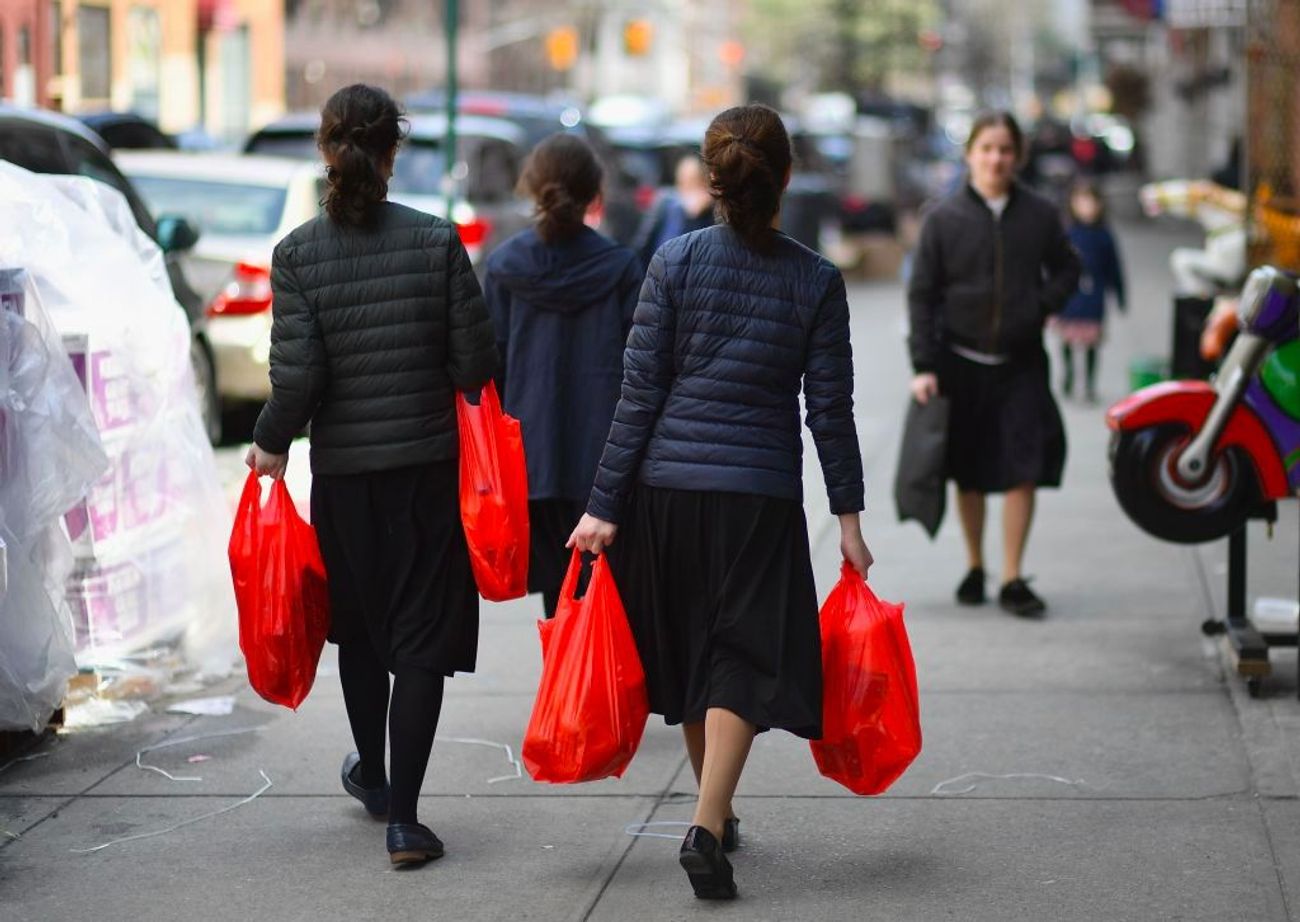 Read the article below written by Irene Katz Connelly, in the Forward, on Masbia helping Boro Park Families who lost a breadwinner; Alexander Rapaport expects to serve between one and two dozen families in the neighborhood.

Masbia Soup Kitchen has partnered with Mordy Getz, the owner of Eichler’s Judaica Bookstore, to offer free groceries to any Boro Park family which has lost a breadwinner to coronavirus.

The novel coronavirus has devastated tight-knit Hasidic communities in New York. And for families, grief over a parent’s death is compounded by anxiety about fulfilling basic needs.

“No one wants to see someone who lost a loved one struggling with the additional burden of feeding their family,” Getz said.

The initiative, which launched on April 22, will function using grocery “taps,” a common system in Hasidic communities that allows families to shop on credit at their local supermarket, settling the bill at the end of each month. Families served by the new initiative will shop at a tap at a Boro Park grocery store, administered by Masbia with funds provided by Getz.

Alexander Rapaport, Masbia’s executive director, said he had chosen the tap system because of the dignity and discretion it affords to families, most of whom had been self-sufficient before losing a breadwinner. He said he understood how hard it was to accept charity for the first time, especially after a loss.

“You could hear mothers choke up leaving a voice message,” he said of the first women who contacted him for help.

Any Boro Park family who lost a breadwinner after Purim is eligible for the service, which will last until Rosh Hashanah. Rapaport expects to serve between one and two dozen families in the neighborhood.

Getz, a cancer survivor who now counsels cancer patients, said that in his years of charitable work he’d noticed how much people underestimate the importance of food security in the wake of a tragedy. “Groceries go a long way towards determining how well families cope during such a crisis,” he said.

Rapaport hopes that more members of the Hasidic community will come forward to sponsor groceries in other affected neighborhoods. As of April 22n

Rapaport said he was hoping that other members of the Hasidic community would come forward to spearhead similar initiatives in other affected neighborhoods. As the project launched, Itzy Laub, Chair of Masbia of Queens, announced that he would sponsor groceries for all needy families in the Kew Gardens Hills neighborhood.