Masbia On CBS New York: Nonprofits Are Out In Force In NYC To Make Sure Food Is Distributed For Passover And Ramadan

Nonprofits have kicked it into high gear to make sure those in need have meals this holiday season.

The nonprofit soup kitchen and food pantry Masbia plans to hand out food to 20,000 families for Passover. Its executive director, Alexander Rapaport, said the largest families in the network will get their items delivered.

"Matzah, grape juice, potatoes already left, but what you see here, the people in line in this location, these are Dashers," Rapaport said.

DoorDash is donating thousand of deliveries for free to get the items to the families in need. Boxes of grape juice were loaded into cars and strapped onto motorcycles.

But the food isn't just going to people who celebrate the Jewish holiday. It is given to anyone who asks for assistance.

"There's a passage that says everyone in need should come and eat. And what that passage means to say is we should have taken care of all the poor before we start the Seder," Rapaport said.

Just a few miles away, a nonprofit Islamic community center called Masjid Bab US passed out food for Ramadan.

Another holiday, another religion, same philosophy.

"Ramadan is the month of sharing, so we accommodate anybody that comes whether you're Muslim or not," said Alhaji Lukmon Kalejaiye, the center's associate imam.

He said there are many people right now who need an extra hand.

"The effect of Sandy is around here and the pandemic makes it worse. Most of the people that live here are on a fixed income and they're retirees. That's why this little gesture is very helpful to them," Kalejaiye said.

"Everything is expensive right now. Also, some people don't work. Some people work, they lose their job. When they give the food it helps a lot of people," Mariame Sidibe said.

At the end of the day, people may worship differently, but they help just the same.

See below photos from the CBS News report: 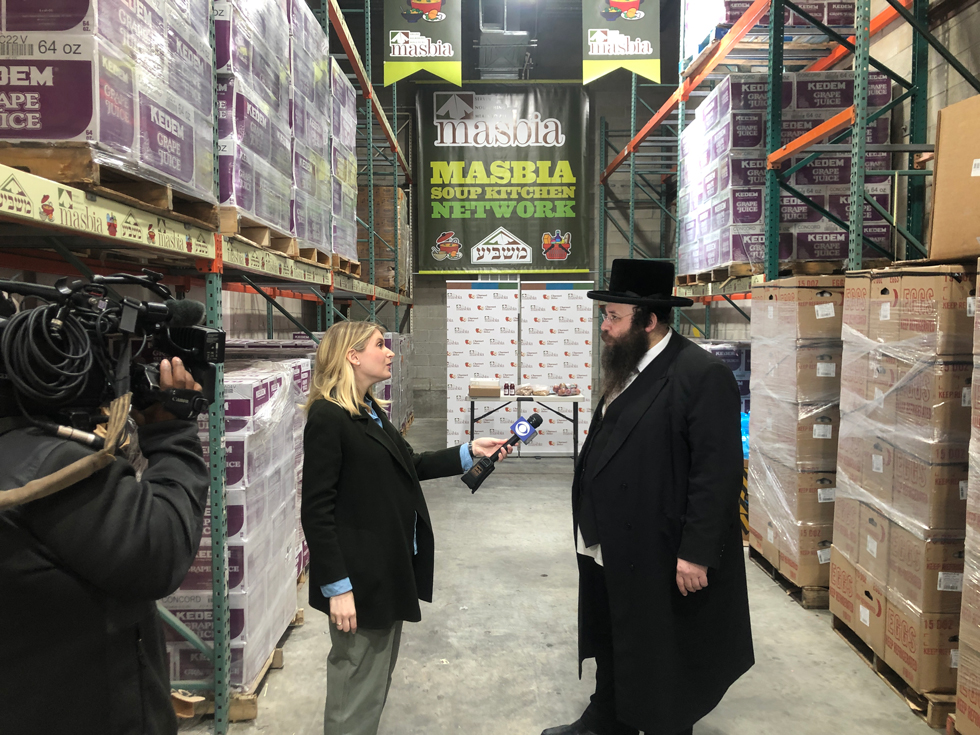 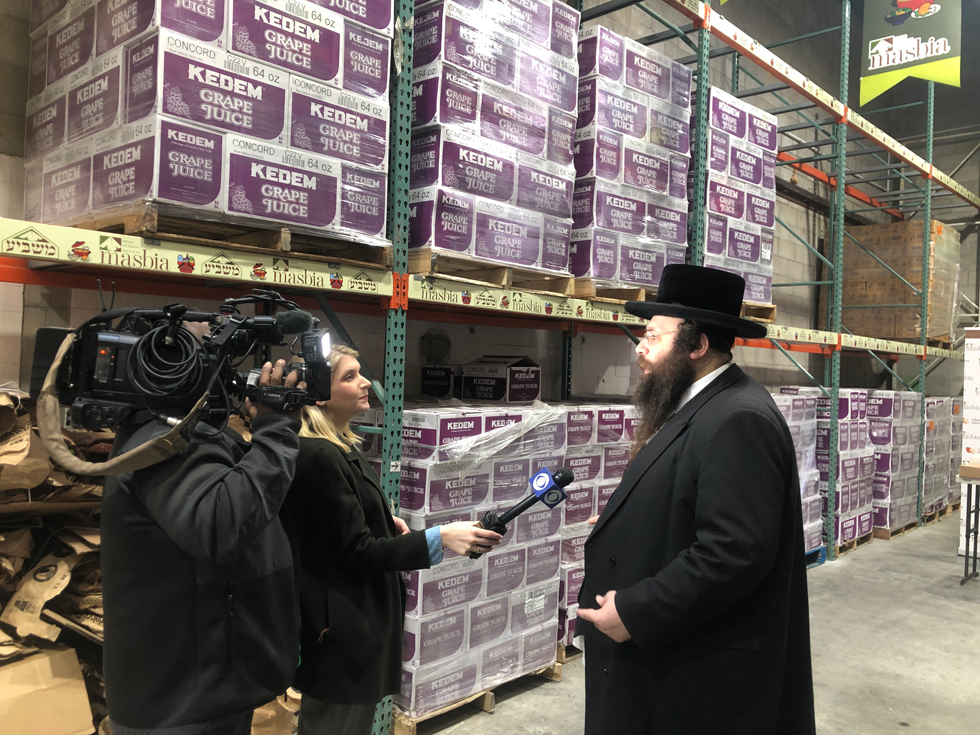 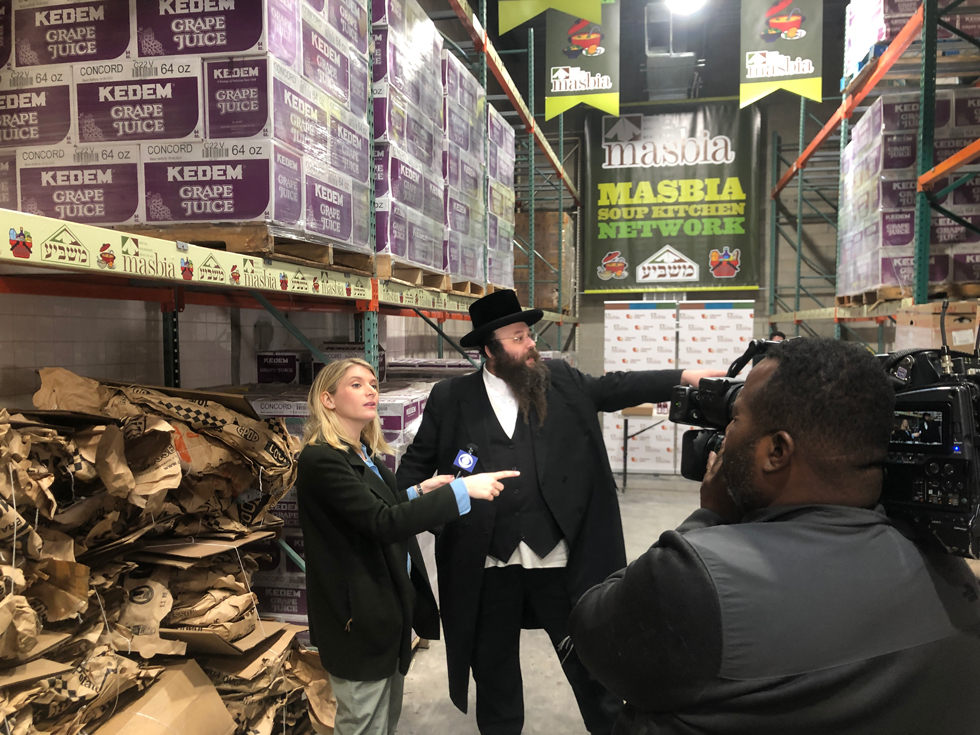 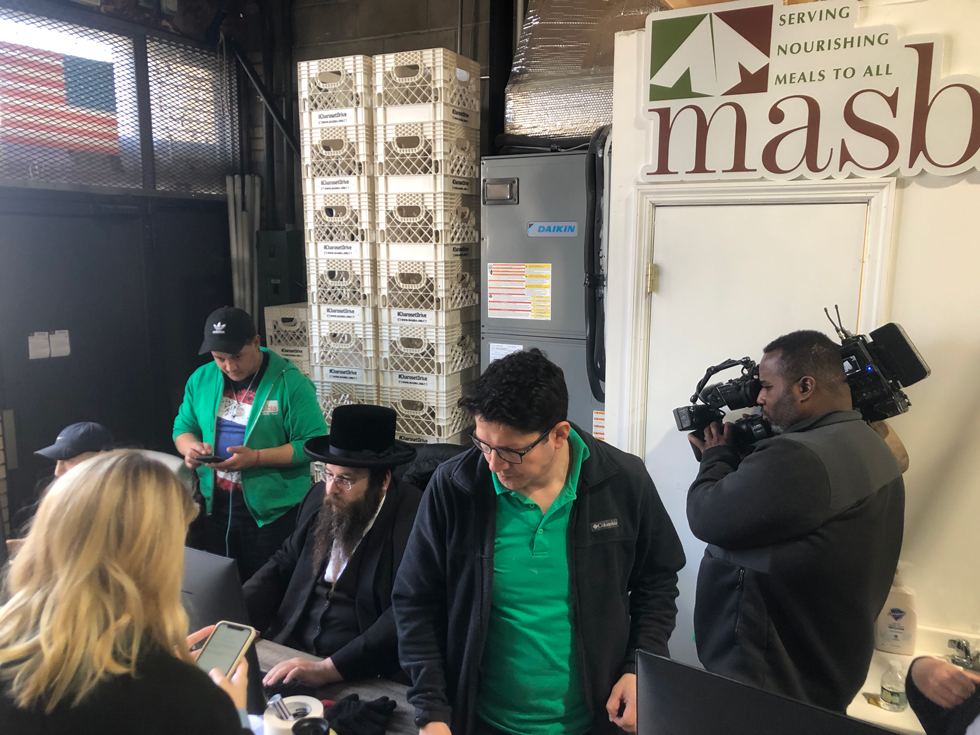