The anchor of CBS New York, Jessica Layton, presents reporter Thalia Perez on Masbia Soup Kitchen serving about 500 plates of food for residents of the building that went on fire early this month. Alexander Rapaport stated, "the hardest day to volunteer is Thanksgiving in the afternoon, and look what we have happened here."

A group of volunteers from Brooklyn made Thanksgiving extra special for a community that was devastated by a fire. They brought a huge meal to people who are now without their homes and places to cook.

Volunteers from the nonprofit Masbia told CBS2’s Thalia Perez on Thursday they wanted to give residents at 222 Lenox Road something to get excited about. So, they took over the lobby of their building and served an elaborate Thanksgiving meal.

“I’ve got my grandson and my grandkids and they come over to eat and they can’t, you know, they don’t even want to come. They’re not here today because they don’t want to visit me. They say grandma don’t have no gas,” Mella Alexander said.

A raging fire tore through the rental building on Nov. 3. Firefighters said it reached four alarms before they were able to get it under control. And when it was over, nearly 20 apartments were deemed uninhabitable and the rest were without gas. Residents like a woman named Shirley, who was displaced, said they were touched by the kind gesture.

“I’m thankful for, you know, the people and God for giving them strength to give us food,” Shirley said.

“It is a good thing to help the people in need, especially at a time like this when people are going through so many difficulties with coronavirus. It’s a good thing. I appreciate it,” Simon Edward said.

The Masbia relief team brought in all the prepared food, soups, and bread. They were equipped to feed everyone, including their loved ones.

Masbia executive director Alexander Rapaport said that added up to about 500 plates of food.

“The hardest day to volunteer is Thanksgiving in the afternoon, and look what we have happened here. We have dozens and dozens of people manning tables and filling up these dishes,” Rapaport said.

Rapaport said no detail was overlooked while putting the event together. Irene Thomas, who lives on the fifth floor, is without gas, but she donated her time and cooked several West Indian dishes to add to the feast.

“We’re all thankful we have life. We’re all here and that’s all that matters,” Thomas said.

Residents said their hearts were as full as their stomachs.

Photos of Thalia Perez reporting are below: 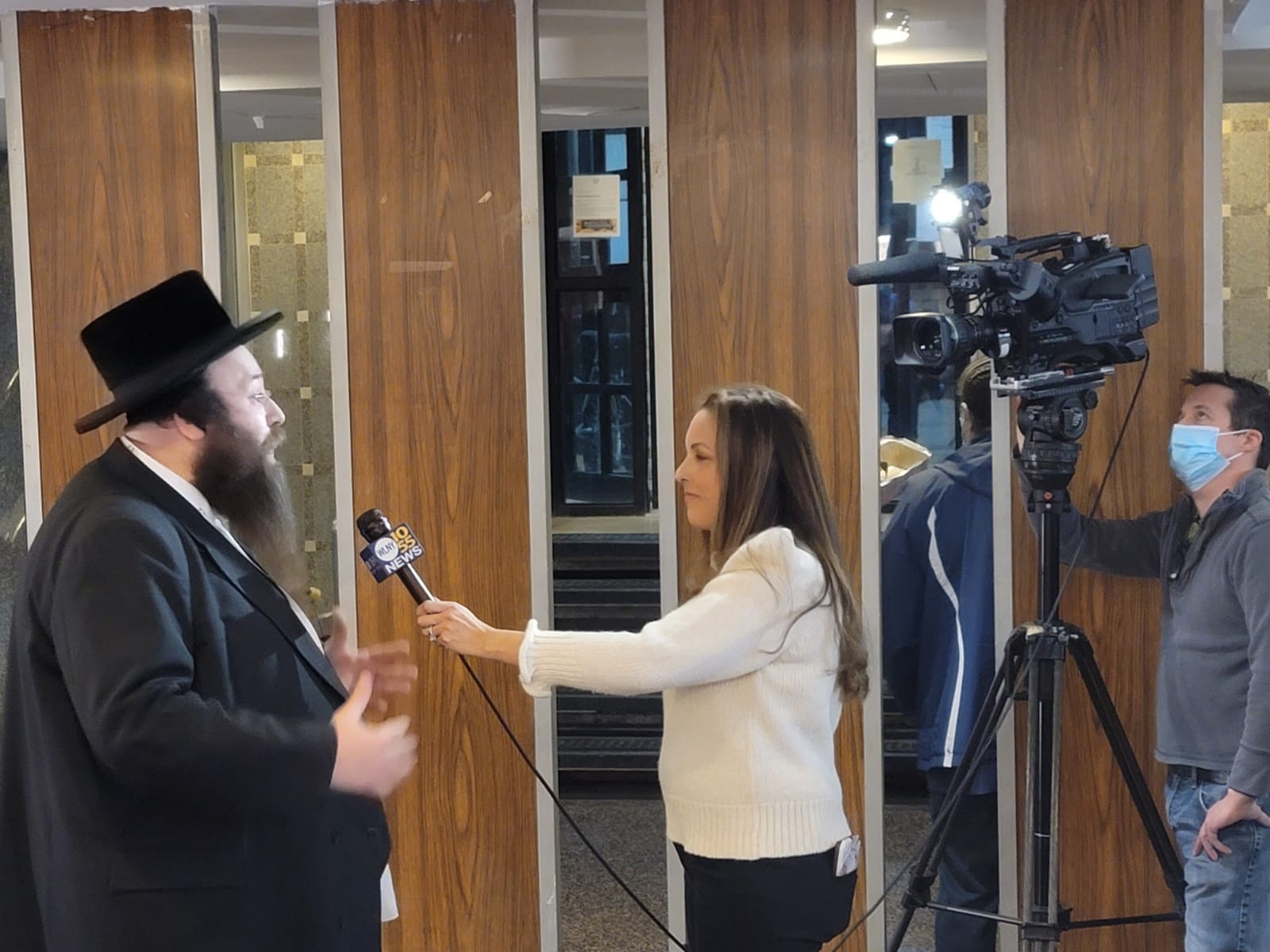 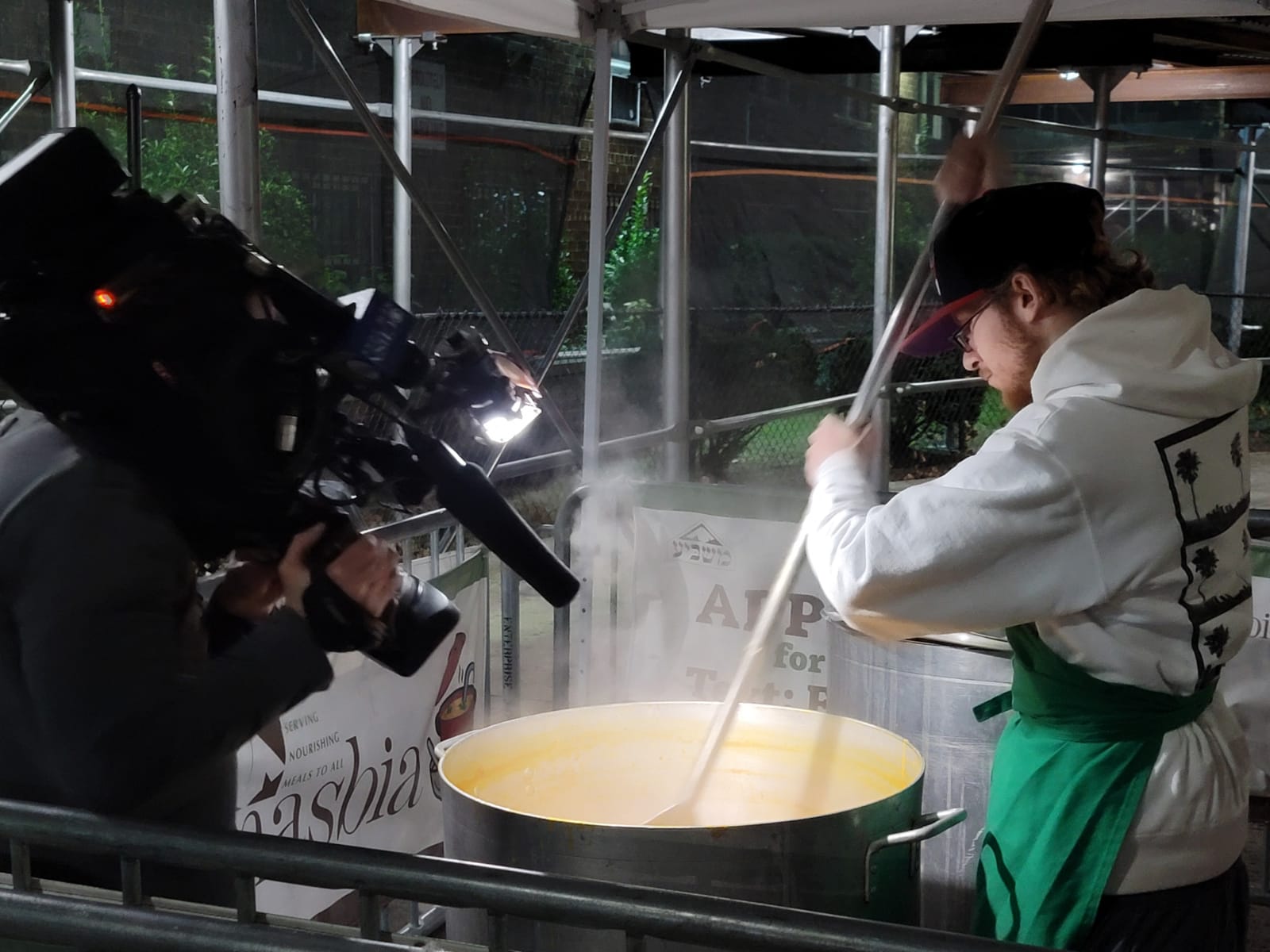