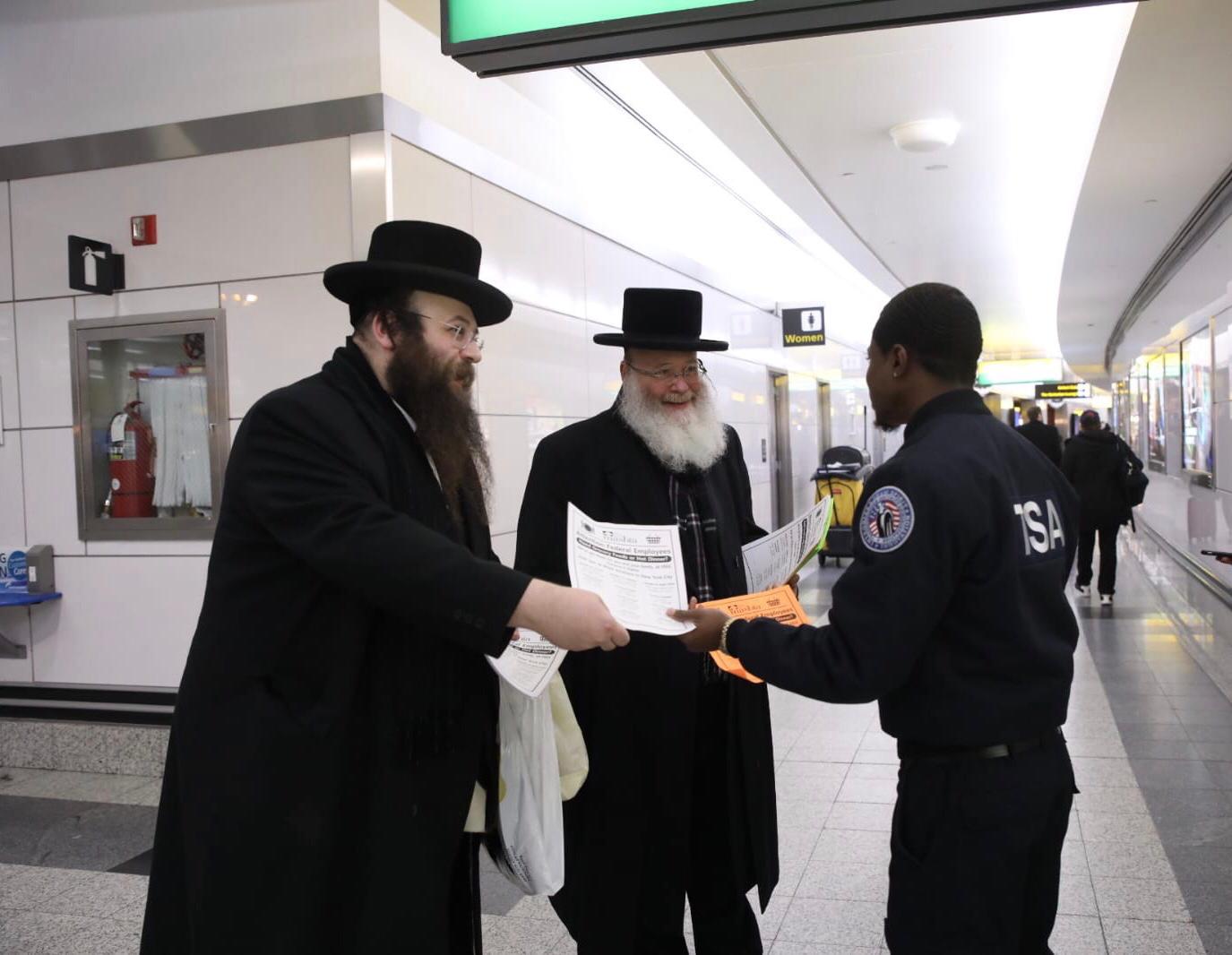 As the government shutdown moves into its fourth week, with no end in sight, anti-hunger advocates and other groups are working to make sure that federal employees can access resources and get food while they aren’t getting paid.

As some 800,000 federal employees continue to go without a paycheck due to the federal government shutdown, nutrition aid programs across the country are bracing for what could be a sudden increase in clients seeking help. Some say they are well stocked and ready for an increase in clients, while others are concerned about keeping their shelves stocked if the shutdown drags on.

Food pantries in some other parts of the county say they are well stocked and are ready to provide assistance for at least a month. Although the President said he’s prepared for the shutdown to last for years.

In Illinois, the Illinois Department of Human Services figured out a way to provide benefits through SNAP, formerly known as food stamps, which is federally funded. Greg Trotter, a spokesman for the Greater Chicago Food Depository, said while they are committed to helping combat food insecurities they could never replace what SNAP assistance does for families.

“According to our estimate, for every one meal that the food depository provides in Cook County, SNAP benefits provide the equivalent of eight meals,” Trotter said. “If SNAP was disrupted there is no way, despite our best efforts, food banks like ours would be able to fill that void.”

In Arizona St. Mary’s Food Bank of Phoenix estimates it served nearly 300 TSA employees when it brought its mobile food pantry to the Transportation Security Administration’s offices at Gateway Tower in Phoenix during a three-hour period Monday afternoon.
Jerry Brown, a spokesman for the Phoenix-based charity, said the nonprofit distributed two truckloads of food. The 10,000 pounds of food included canned goods, milk, eggs and fresh produce.

He estimated that at one point the line of cars reached a quarter mile long.

Brown said he saw “everything from smiles and thank you to tears” from the employees waiting for help from the mobile pantry.
“I didn’t expect that from missing just one paycheck,” Brown said.

“It is extremely difficult for someone to go from having a paycheck, to needing assistance with food,”
Masbia Executive Director Alexander Rapaport told Boro Park 24; “People who are in need because of the shutdown should not feel embarrassed to accept pantry assistance. No one should ever feel embarrassed, for needing food. Unfortunately, hard times could come to anyone.”

Last evening Rapaport and several volunteers went to LaGuardia Airport, to distribute flyers to TSA agents with information of Masbia’s services. “They did not receive their paycheck, they might be able to tell their mortgage holders to wait, but when your stomach is empty, you need help right away.”