Masbia Mentioned In The NYT: New York’s Food Banks Expand To Meet Demand For Aid In The Pandemic 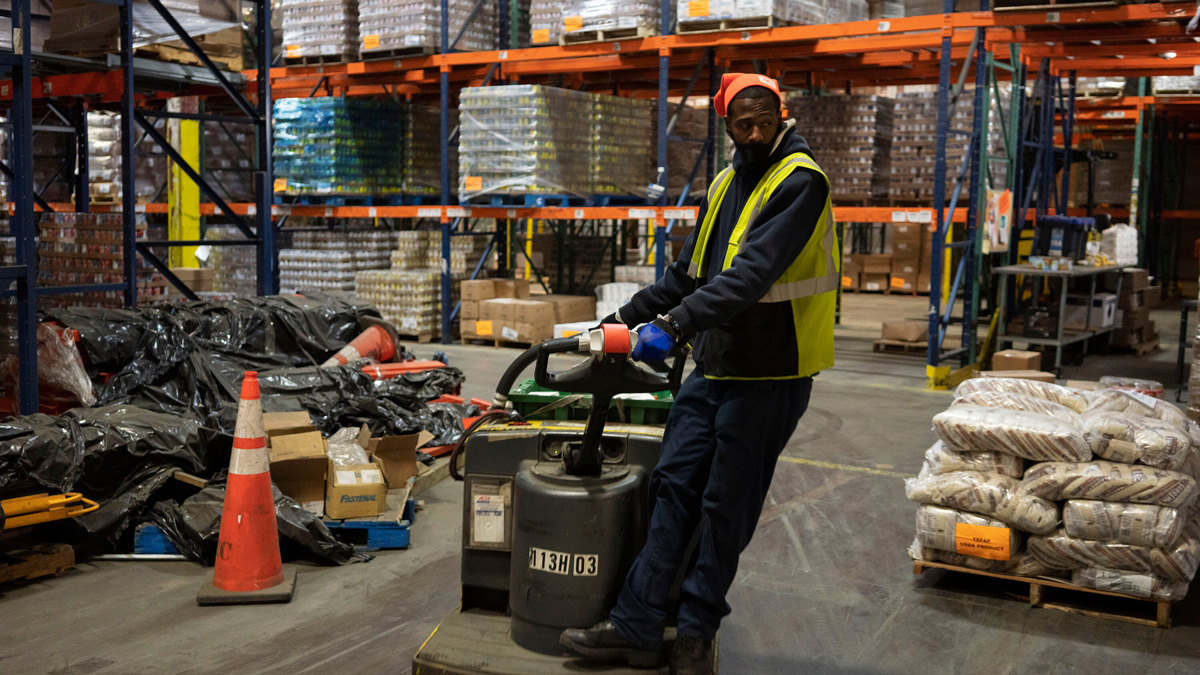 Those logistics and shipping delays have had a significant impact on food aid in New York. The Masbia Soup Kitchen Network, which operates three locations in Brooklyn and Queens, has found creative solutions, like ordering prepackaged produce to avoid having to manually sort produce in bulk, said Alexander Rapaport, the organization’s executive director. But he added that the transportation issue had been more difficult to navigate.

“What if the trucker just doesn’t show up? Which means the vendor doesn’t show up and we have people in line? Which kind of happened yesterday.” Mr. Rapaport said Thursday. “We had truckloads of fresh produce, but there were not enough truckers at the vendor’s place to send out all the deliveries.”