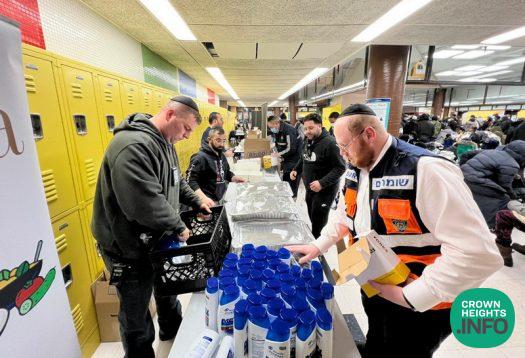 It’s being termed the worst building fire in a long time.

A fire that was sparked by a malfunctioning space heater in a Bronx apartment caused a conflagration that took the lives of nineteen people Sunday, including multiple children.

Hundreds of victims of the fire suddenly found themselves homeless, and without bare necessities as they faced the cities freezing temperatures.

In an act of Chessed felt deeply by the victims, volunteers from Shomrim, Masbia, and other chessed agencies banded together to provide hot meals and necessities for the victims.

“In the midst of enormous tragedy, the heart of NY’ers shines through. Orthodox Jewish volunteers from Shomrim organizations across NYC, Masbia & others are in the Bronx tonight helping shattered families pick up the pieces,” tweeted Chazkel Bennet. “G-d bless the FDNY & today’s victims.”

Photos from the distribution show lines of people receiving fully prepared hot meals, and browsing tables stocked with necessities such as toiletries.”

It was an honor to team up with @Masbia @BPShomrim @WspuShomrim @ShomrimCH @RockawayNassau to Distribute essentials and hygiene stuff and then a nice warm meal to those affected by the devastating fire,” Flatbush Shomrim wrote on Twitter. “Our thoughts and prayers are with the victims and their families.”

The fire, which had begun in the duplex apartment on one of the building's lower floors, spread heavy smoke through the apartment door which had been left open. Multiple people were unable to escape from the smoke and were removed by firefighters. 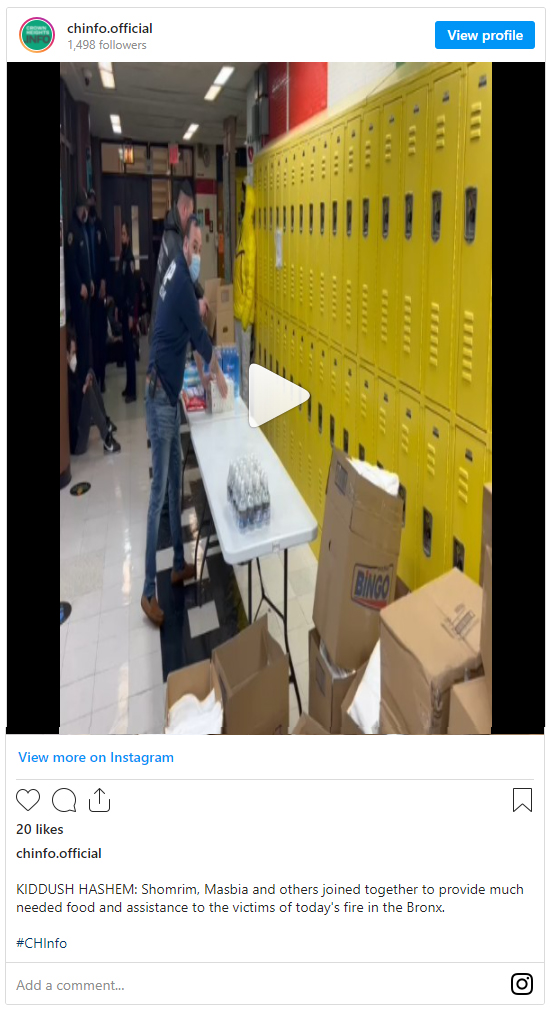 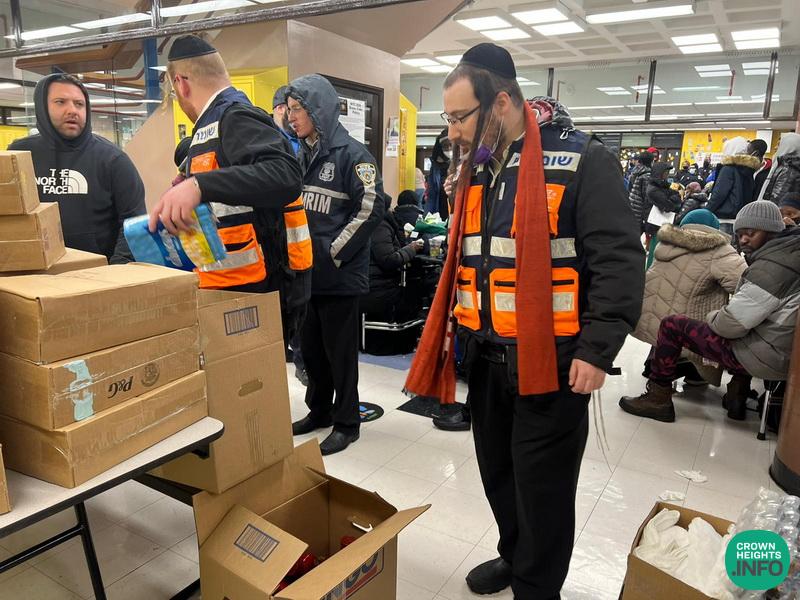 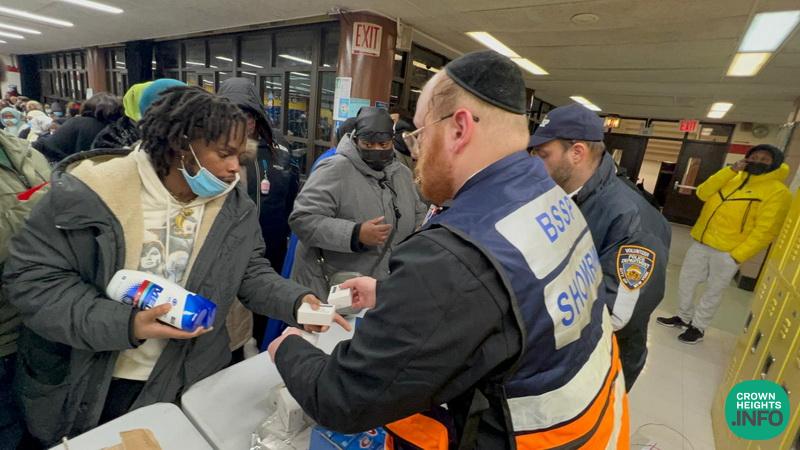 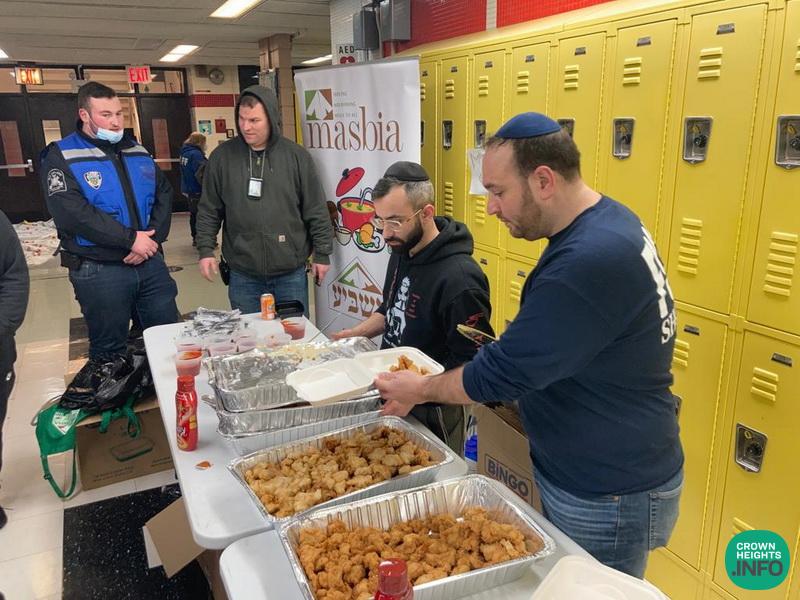 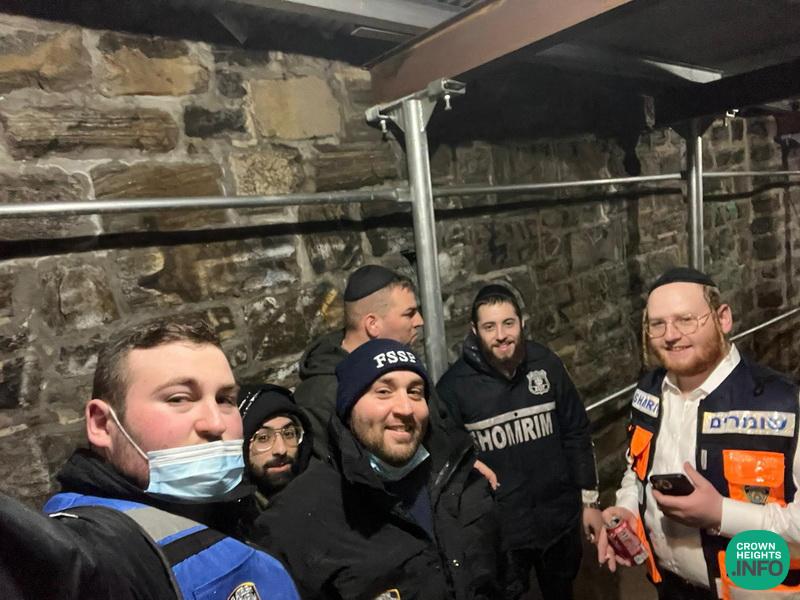 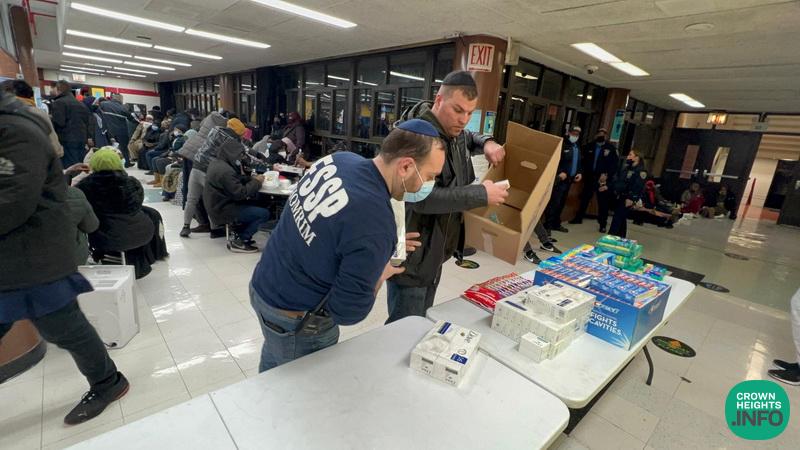