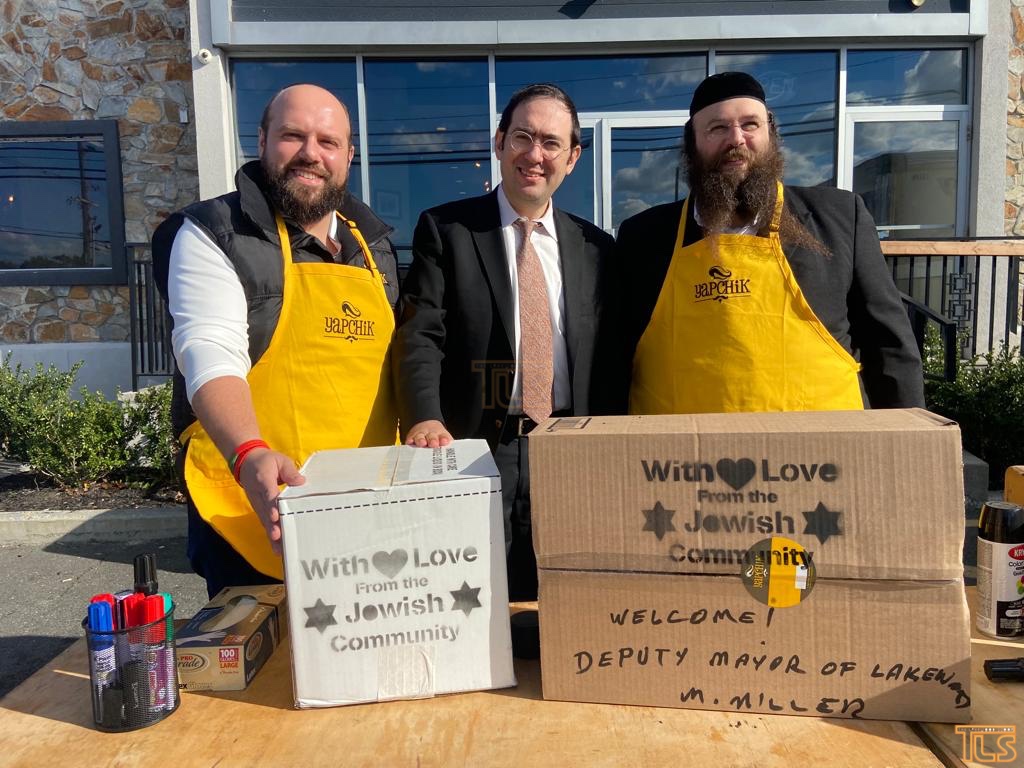 Read the article published in The Lakewood Scoop on grandchildren of Holocaust survivors joining to send meals and supplies to Afghan refugees. Alexander Rapaport, Berish Rapaport, and Deputy Mayor Menashe Miller shipped off boxes of supplies and food. The action took place at Yachik restaurant, two trucks were filled with food and messages of love to refugees.

Lakewood Jewish grandchildren of Holocaust survivors today did their part in welcoming Afghan refugees by sending meals packages and supplies for the families.

When Reb Alexander Rapaport of Masbia reached out to his brother Berish of Yapchik telling him about the refugees, Berish immediately offered assistance. He reached out to U.S. Air Force Reserve and Deputy Mayor of Lakewood Menashe Miller to see if he could help facilitate food packages, which he immediately began to coordinate.

This afternoon, boxes of supplies and food prepared at Yapchik in Lakewood were shipped off to Joint Base MDL in New Jersey, where tens of thousands of refugees are currently housed.

Menashe Miller, a grandson of European immigrants, as well as Rockland County Legislator, Aron Weider, a grandson of two Holocaust survivors, marked all the boxes with messages which read, “With Love from the Jewish community.” 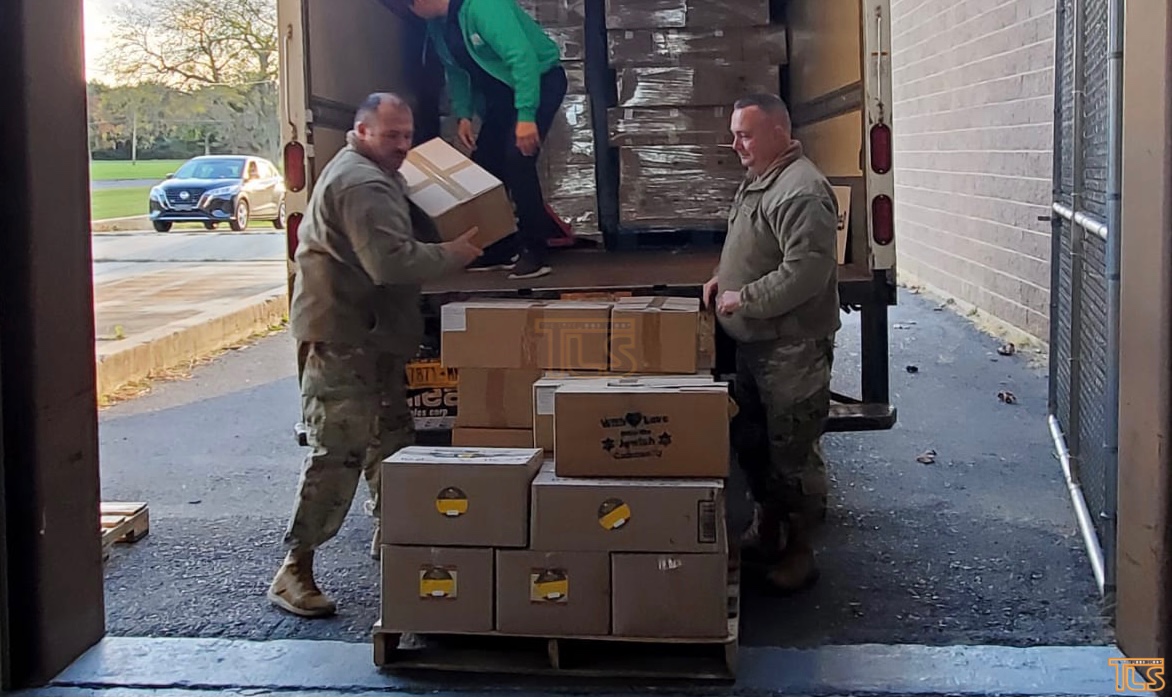 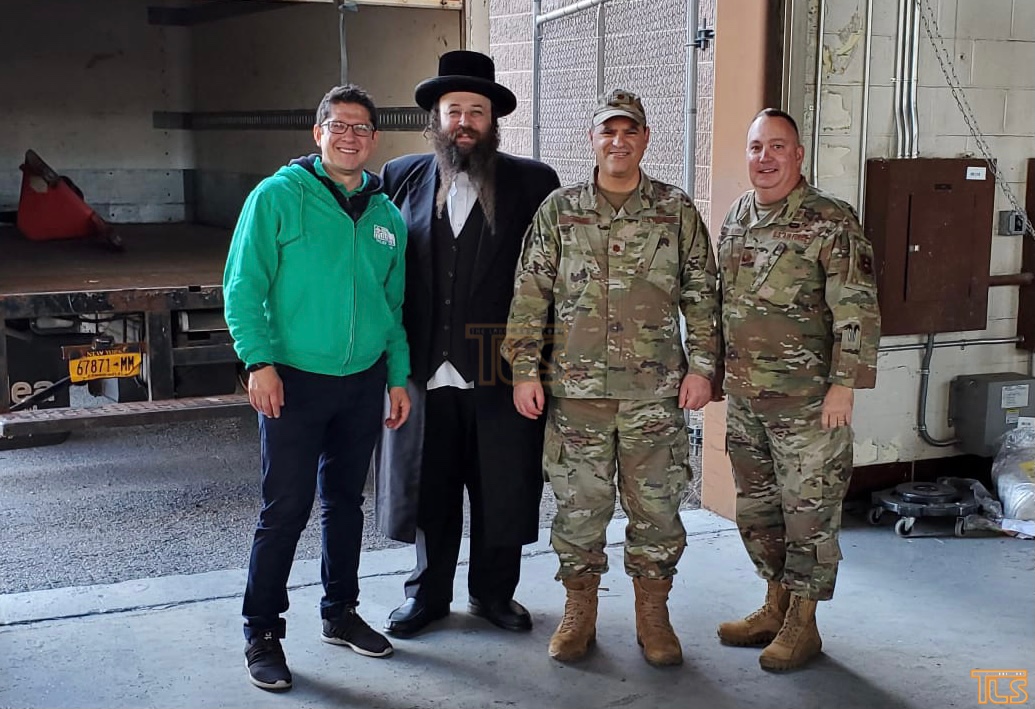 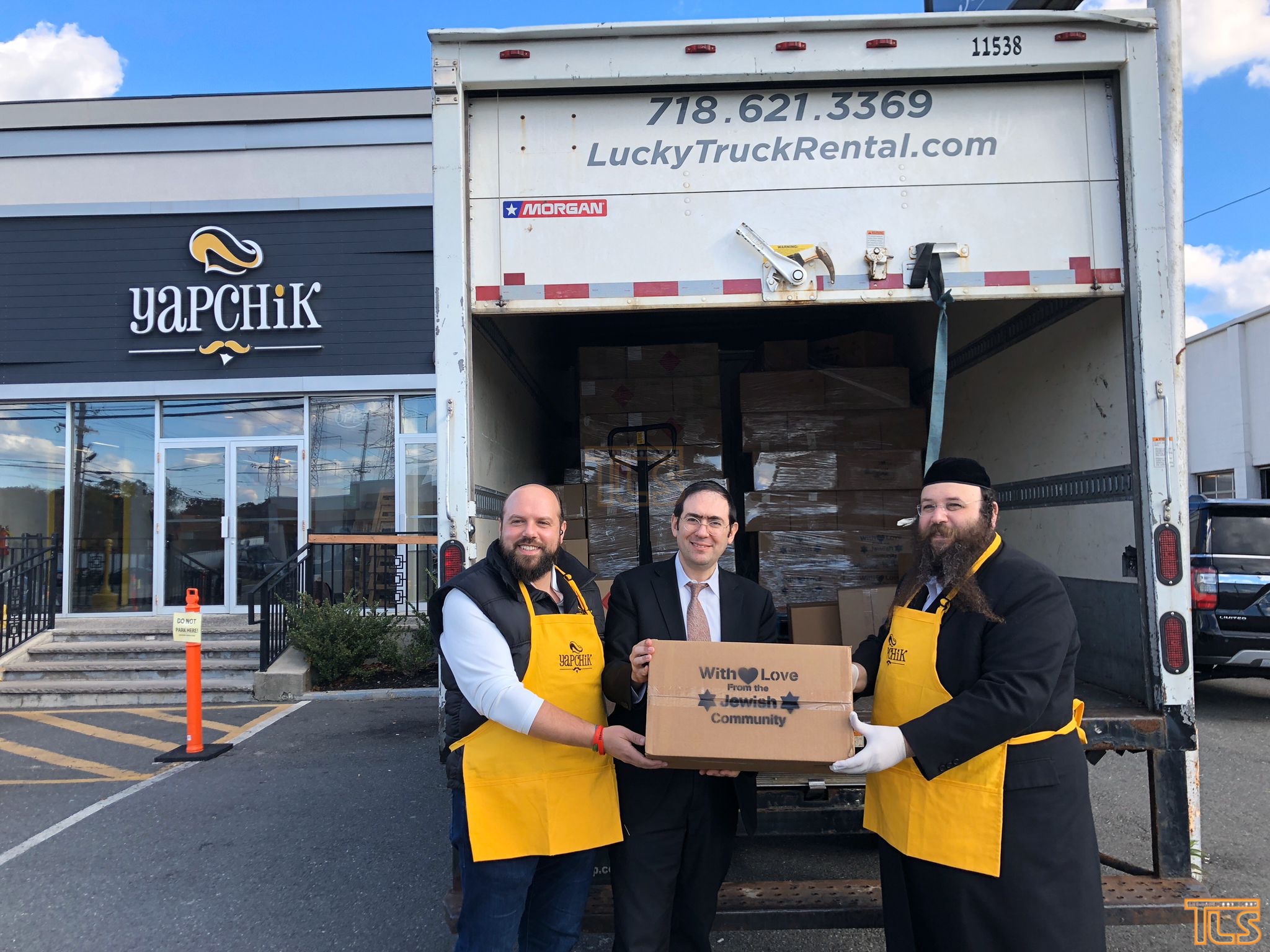 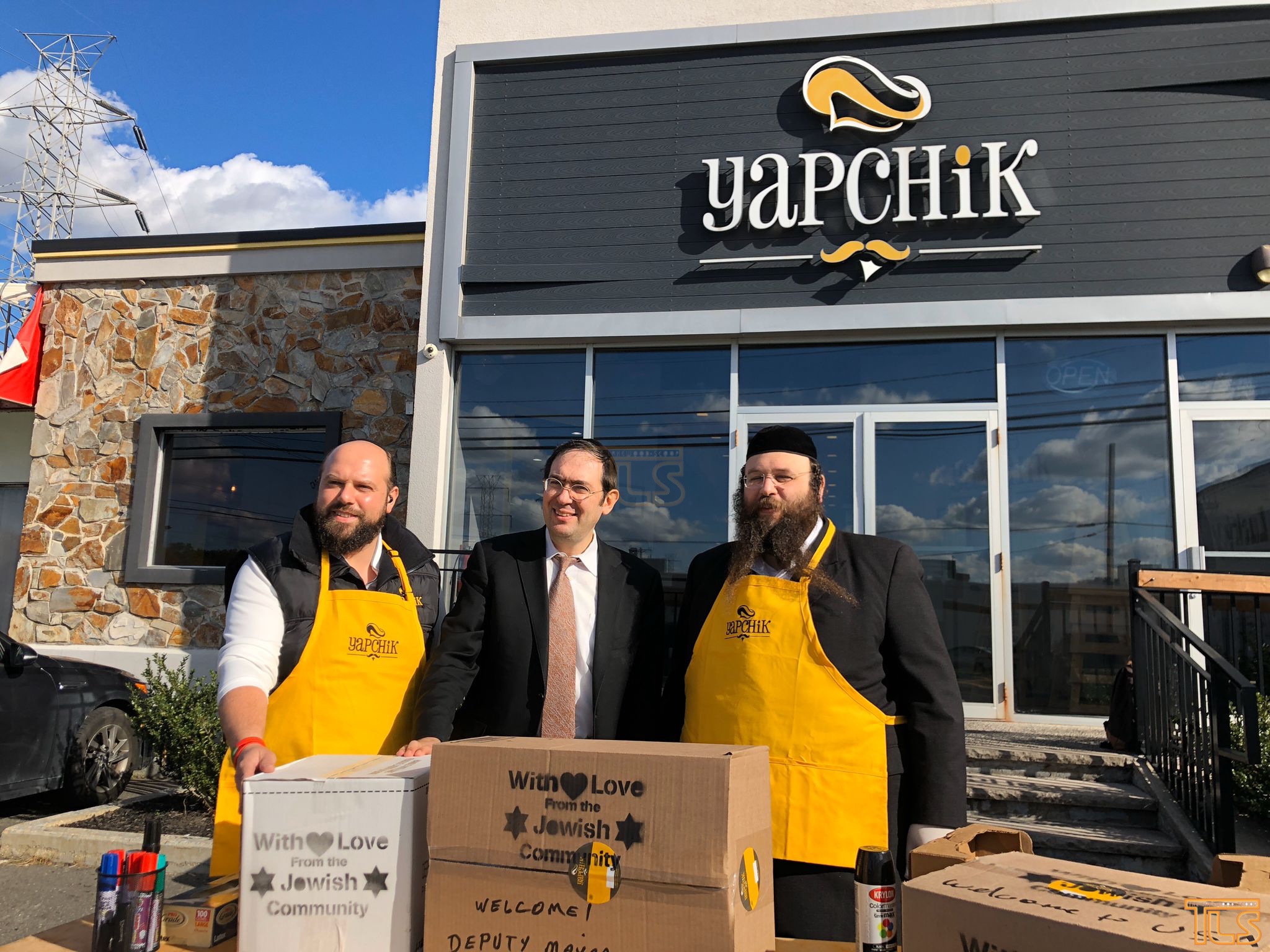 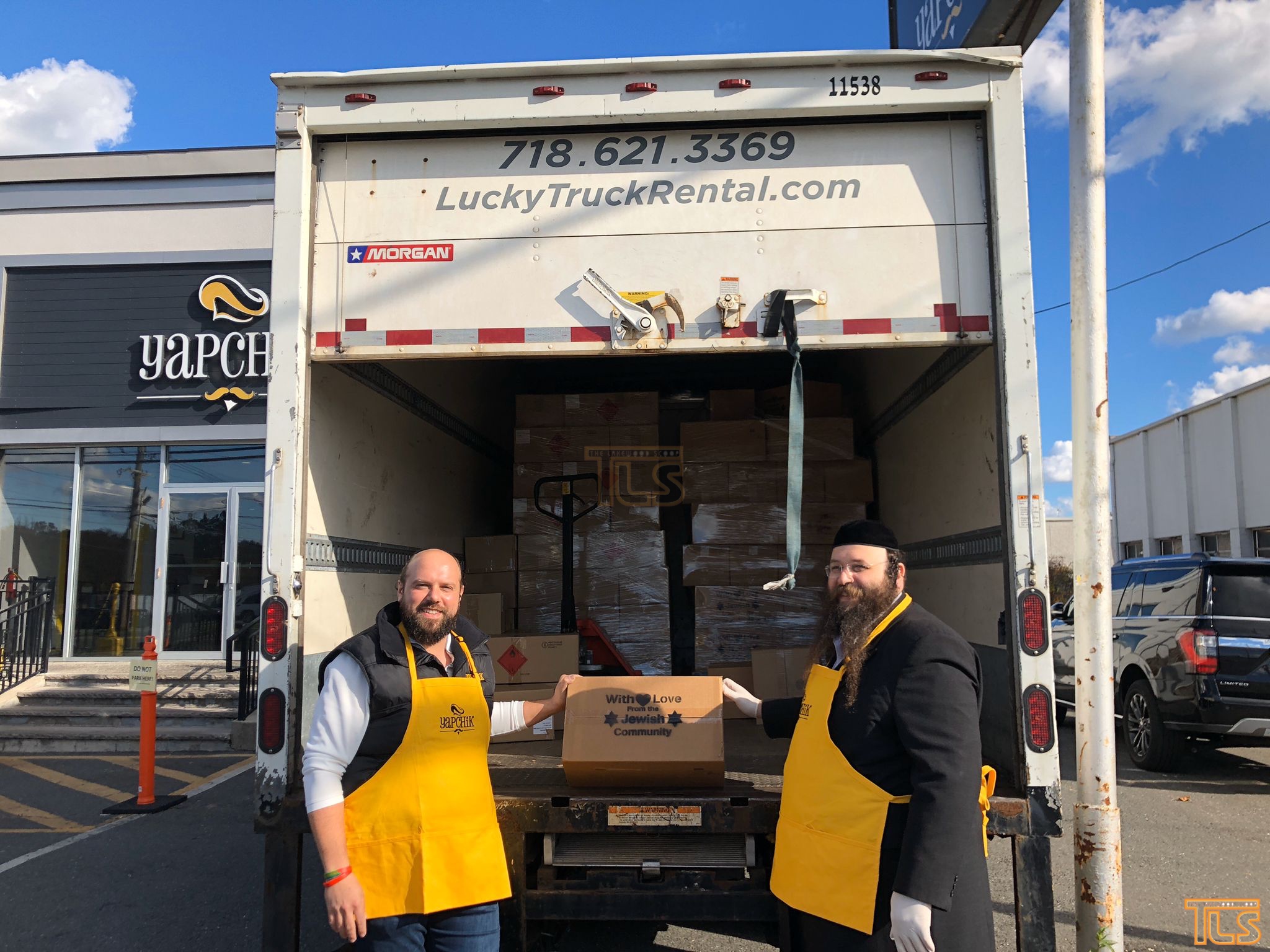 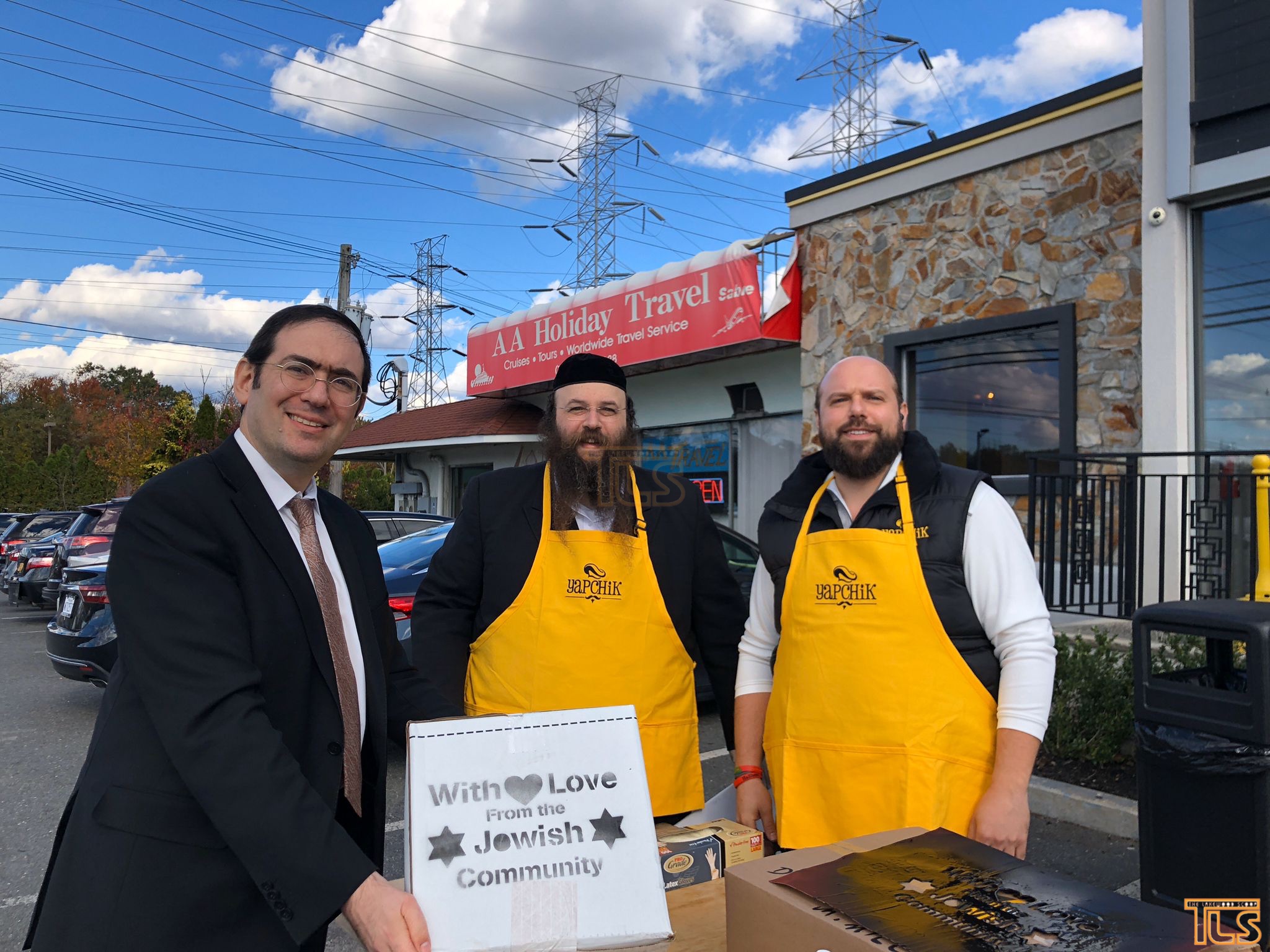 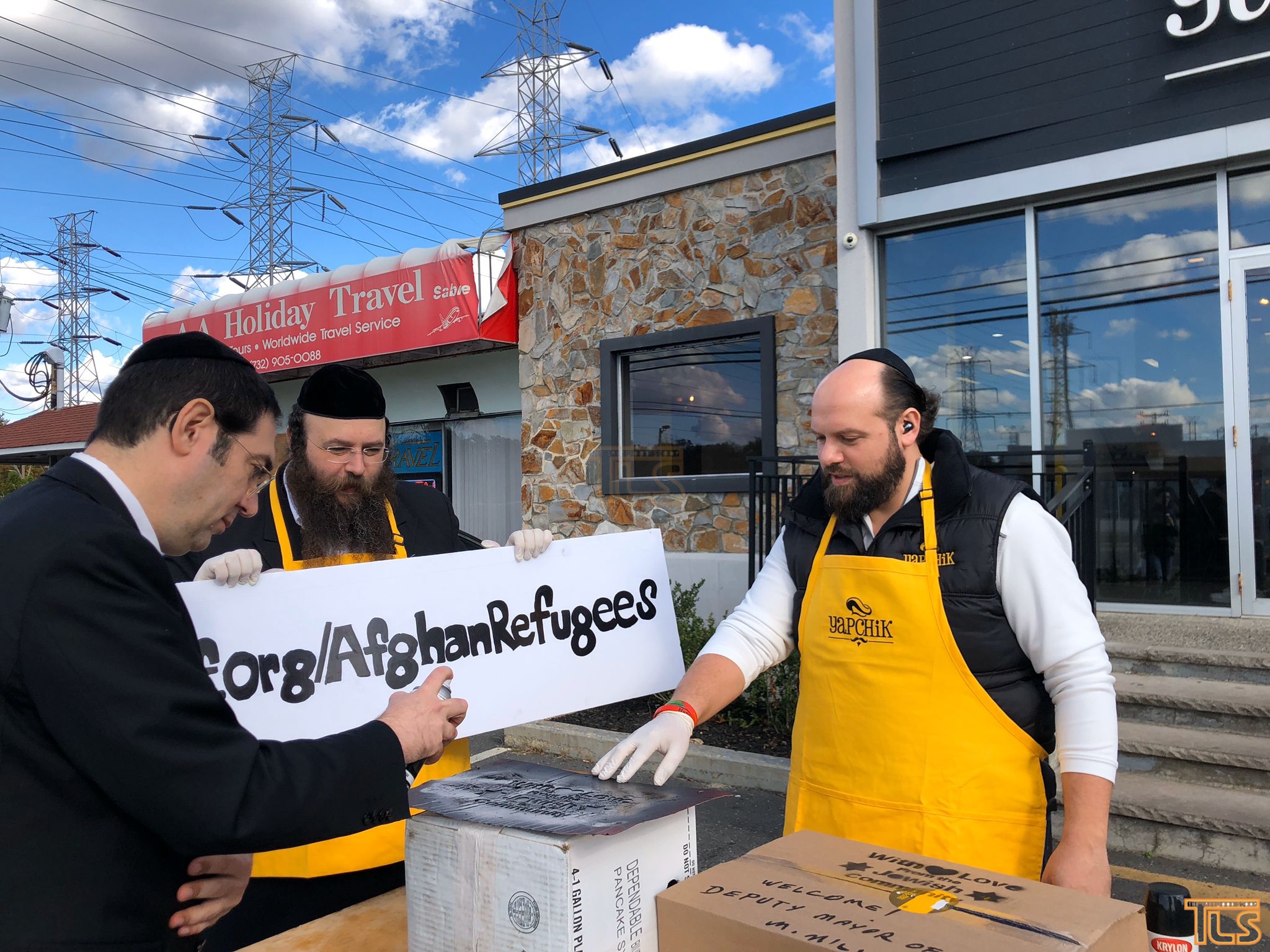 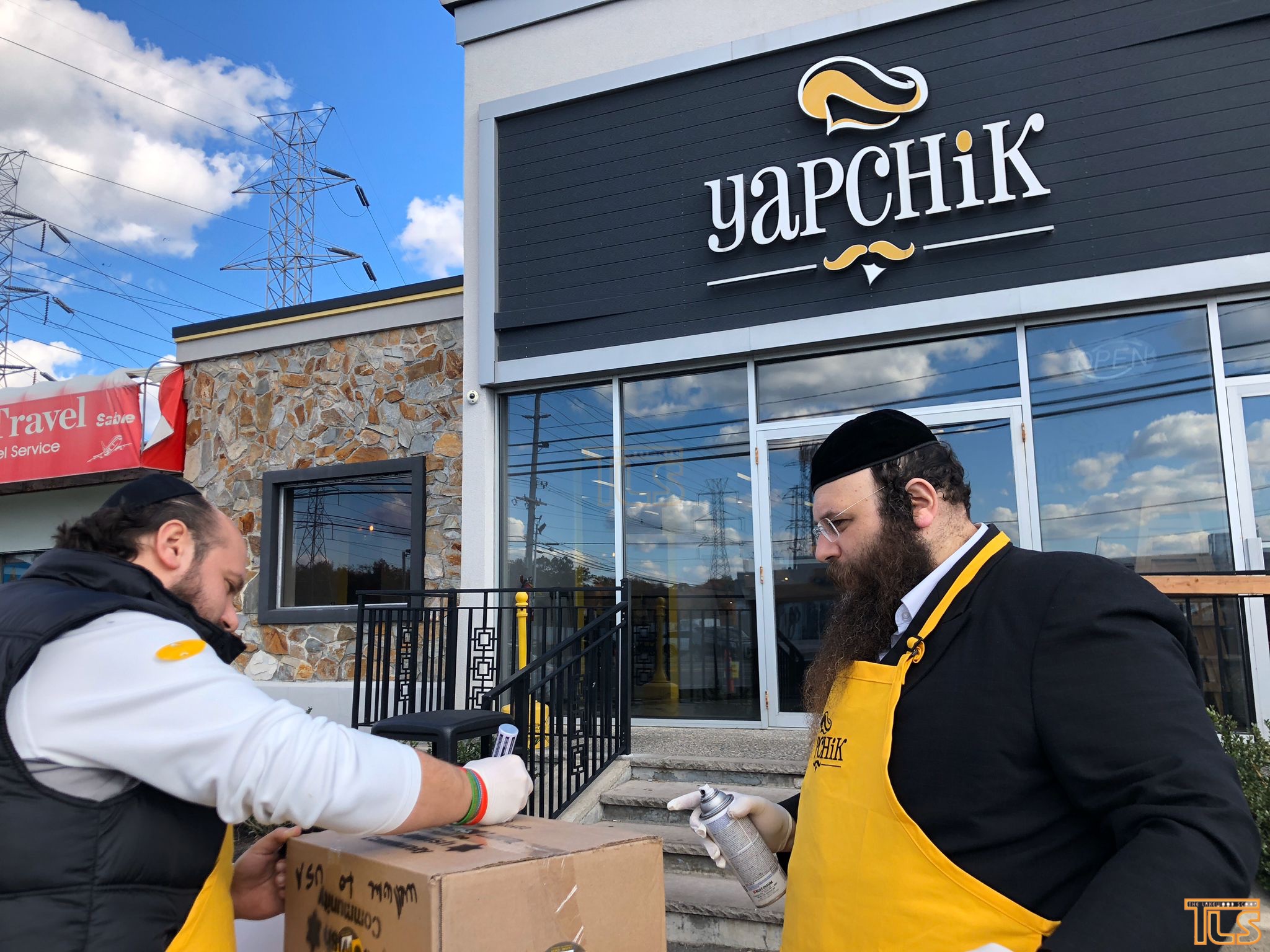