The anchors of CBS New York, Michelle Miller, Dana Jacobson, and Jeff Glor, introduce reporter Nancy Chen with the camera of Luisa Garcia at Target in the Bronx. Alexander Rapaport, ED of Masbia, took some of the families affected by the Bronx fire to buy all that they needed because the fire destroyed their belongings. The fire also took some residents’ lives. Masbia Team Relief is raising money to take the remainder of families that have loose everything during the fire. 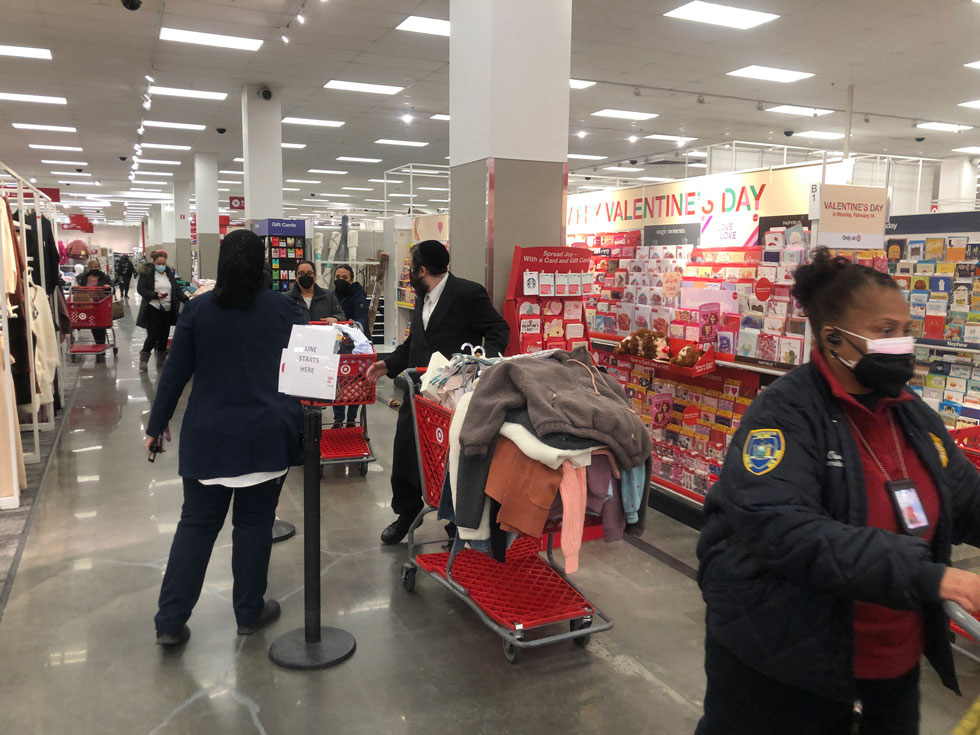 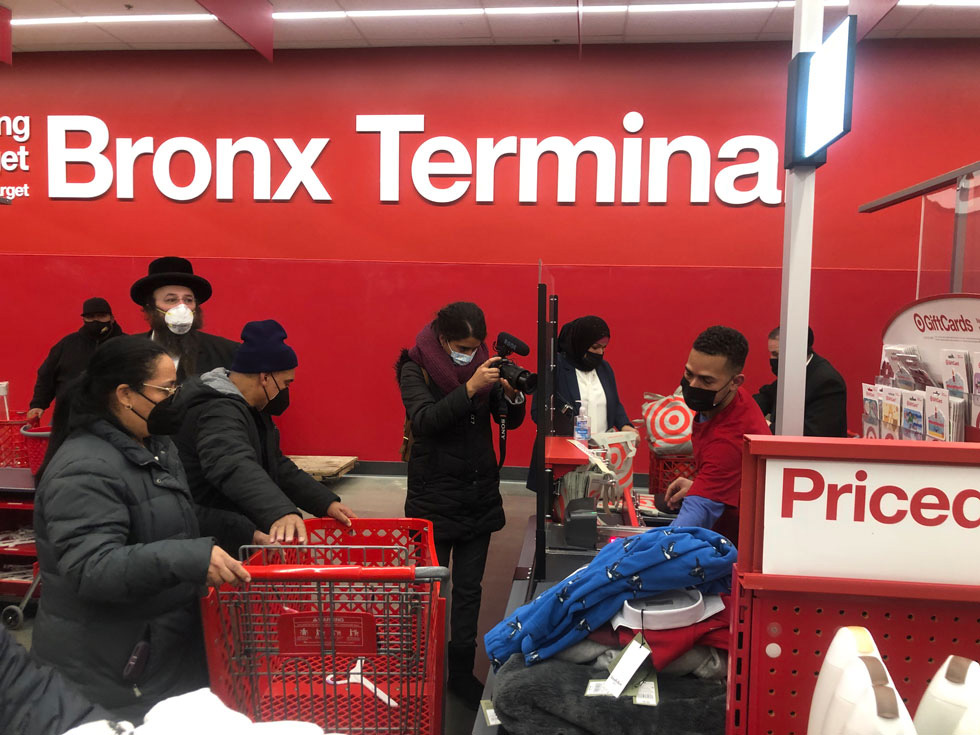 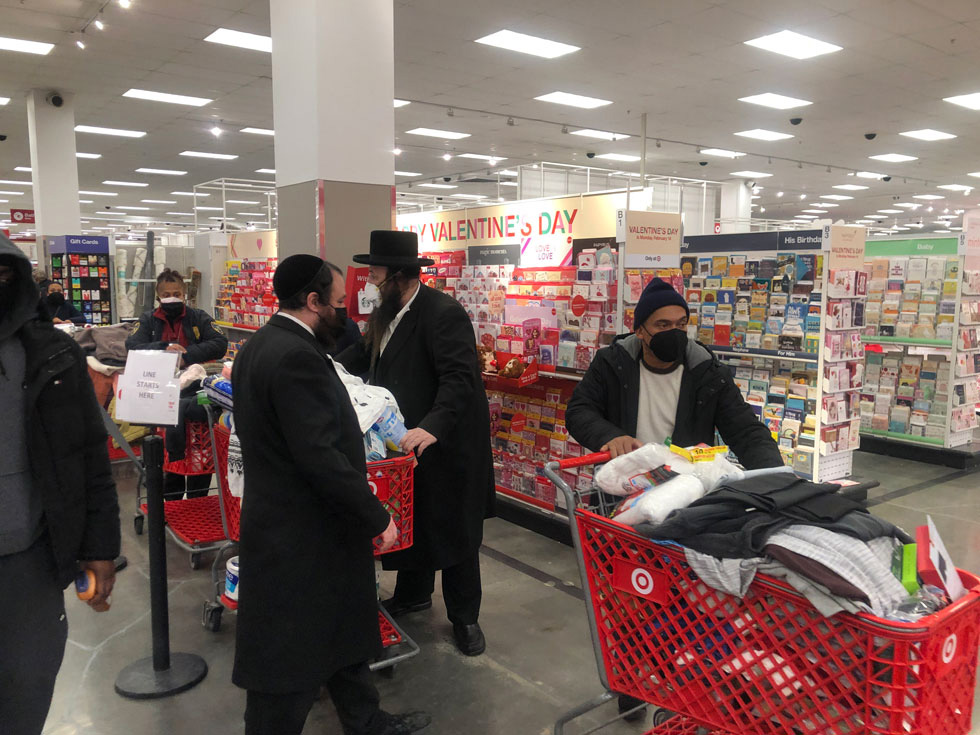 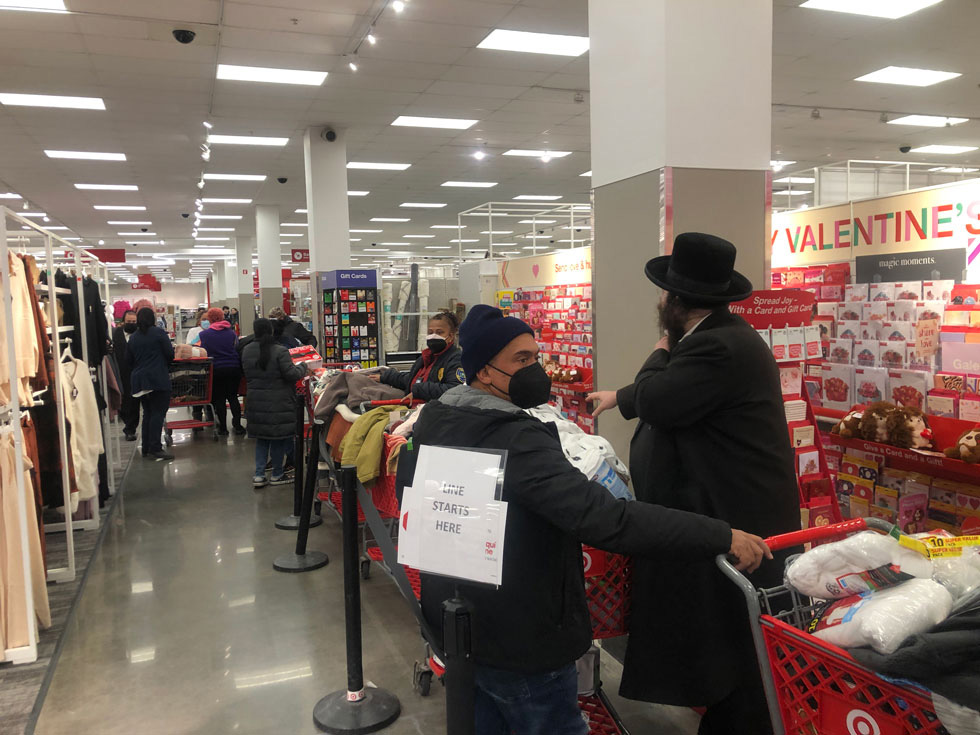 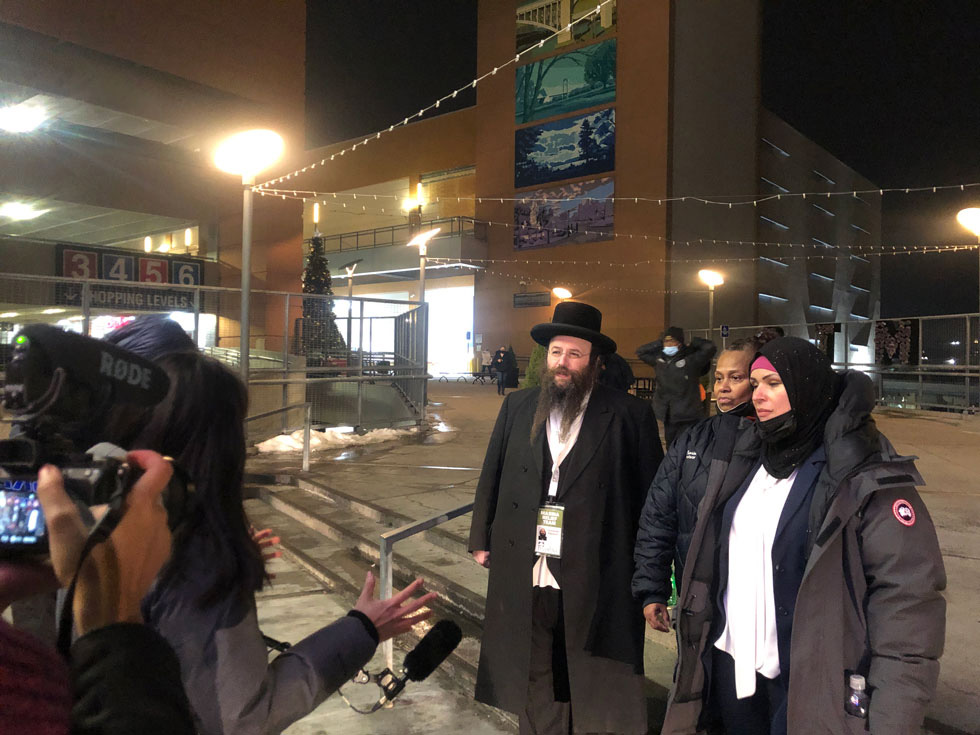 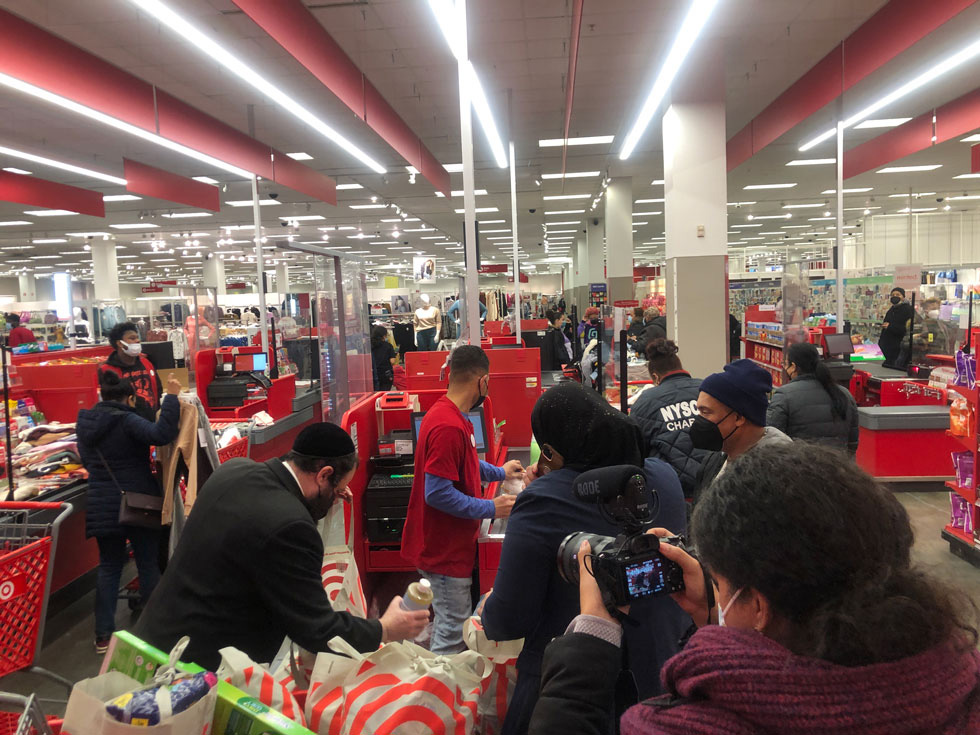