Masbia Relief In Daily Mail: New York’s ‘mini Ellis Island’: Volunteers Give Out Shoes And Food To Migrants Arriving On Buses Sent From Texas At Port Authority Under A Statue Of Liberty Model

Volunteers are now calling an area within Port Authority where migrants are dropped off after arriving from Texas by the bus loads the ‘Mini Pop-Up Ellis Island.’

Arriving to a miniature Statue of Liberty model, migrants completing their journey from the southern border after illegally crossing from Mexico arrive to a warm welcome in New York City.

The Masbia Relief Team has posted up in PABT for several weeks when news comes of more buses arriving with migrants.

‘We have staff there arriving in the wee hours of the morning with hundreds of pairs of shoes and socks in many sizes for men, women and children,’ CEO and Executive Director of Masbia Alexander Rapaport told DailyMail.com

‘We have staff and volunteers, many of whom speak Spanish, fit the arriving asylum seekers with the right pair,’ he added. ‘Some arrive barefoot or with flimsy flip-flops. All we try to do is give them their humanity back.’ 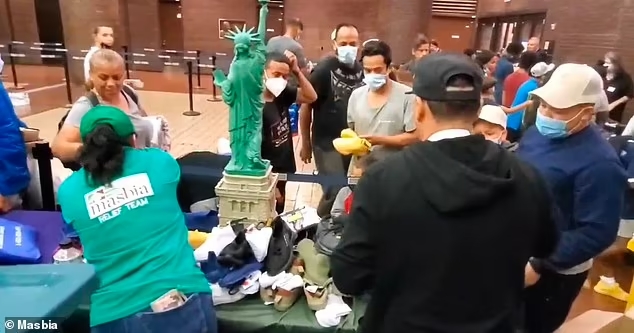 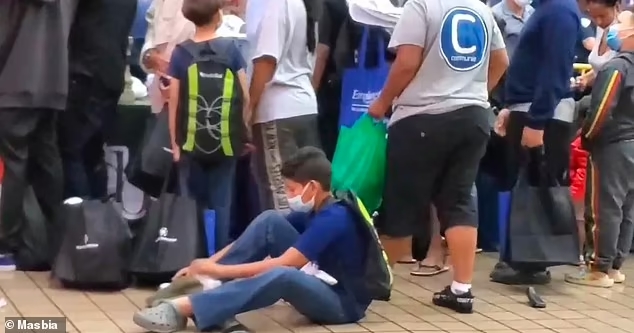 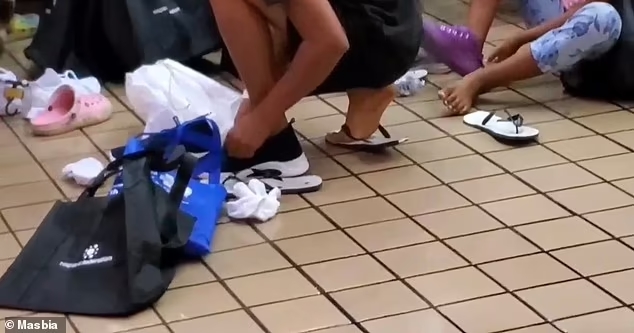 The first bus of migrants sent from Texas to New York arrived on August 5, 2022 – and dozens more busloads have arrived to drop migrants in the steps of America’s largest city since then.

Images emerged of a group of Hasidic Jews with signs welcoming migrants to New York in English, Hebrew and Spanish.

Rapaport said: ‘Asylum seekers are given a real New York welcome with the Statue of Liberty right there in NY Harbor.’

His group also had a miniature model of Lady Liberty next to the table where they handed out free socks and shoes.

Within an hour of arriving in the Big Apple, migrants again load a bus to the Red Cross, where the Mayor’s Office of Immigrant Affairs in NYC set up a welcoming center that provides more assistance to the asylum-seekers. 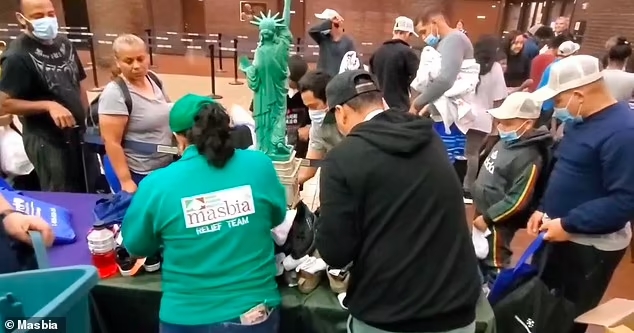 The goal, Rapaport notes, is for migrants to spend as little time as possible at PABT after their arrival.

Abbott started sending migrants to Washington, D.C. in mid-April who were released into the U.S. to await their immigration proceedings. His goal was to divert migrants to the nation’s capital in an effort to bring the magnitude of the border crisis to those making policies that affect his state.

He also hoped to help provide relief to overrun border communities by sending migrants to a so-called sanctuary city where he said they would be welcomed by local governments.

Arizona Governor Doug Ducey followed Abbott’s example by sending buses of migrants from his state to the nation’s capital.

In August, Abbott expanded his initiative to include sending migrants to New York City after seeing the program was successful in D.C. in getting Mayor Muriel Bowser to call the migrant issue a ‘humanitarian crisis’. 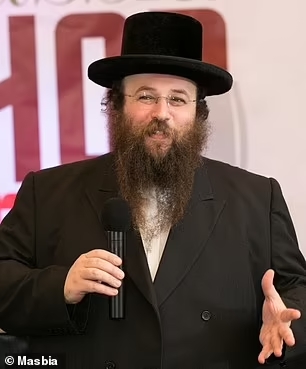 NYC Mayor Eric Adams echoed that sentiment, requesting help to deal with the influx of migrants to his city.

Since August, images have emerged nearly daily of buses arriving in New York with migrants – some packed and some only partially full.

The crisis at the southern border wages on, with Customs and Border Protection encountering more than 2 million migrants so far in Fiscal Year 2022 with a few more months left in the period.

In July there were nearly 200,000 encounters, a decline for the second consecutive month after four months of increases climaxing in May with a record-breaking 241,116 encounters.